Why overconfidence trips us up 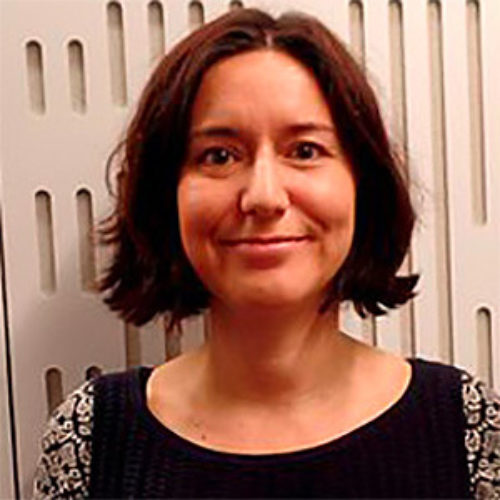 Of all the behavioural biases that stop investors achieving the best results, one of the most damaging is optimism bias. A closely related issue is overconfidence, which again can be very detrimental.

Lisa Bortolotti is a Professor of Philosophy at the University of Birmingham, and an expert on optimism bias. In this interview she explains why it’s such a problem and also what investors can do to guard against it.

Lisa, perhaps you could start by explaining what we actually mean by optimism bias?

It has been found that people are vulnerable to three types of optimistic biases. One has to do with the illusion of control. So people tend to think that they have some control over events that are independent of them.

The last one is what is called unrealistic optimism, and it’s about the future. So, when I think about my own future, I might tend to think that my relationship will go well, it won’t end up in divorce if I’m married, I will not contract a serious illness, and in general there will be progress in my life.

So how does optimism bias relate to overconfidence?

That can have benefits and shortcomings. I think the most obvious benefit of optimism and overconfidence is that we keep a positive attitude, even in stressful situations. And that makes us also sometimes more socially attractive. People like people who are confident and optimistic and tend to avoid people who tend to be downbeat.

The shortcomings have to do with risk-taking. So, if you are overly optimistic and you are a smoker, for instance, you may underestimate the link between smoking and lung cancer, and you may not be motivated to stop smoking in order to get healthy.

Being overly optimistic and confident can also be a problem for investors, can’t it?

Yes. Finance is very complicated. You need to take into account the relative value of different options. If you’ve made a very good decision in the past, or you think of your previous luck as skill, it can make you too confident about the decisions you make and less likely to listen to other people and take into account different factors.

The illusion of control can also cause undesirable behaviour. For example, we may think that we will be able to know whether a certain company will be successful or whether certain rates will go up or down. And this capacity that we think we have to predict how things will go causes us to make decisions that are more bold and that do not take into account other factors that we maybe should consider.

What, if anything, can investors do if they’re particularly prone to optimism bias?

These biases are extremely widespread and quite difficult to counteract. Being aware that we might have the bias doesn’t really seem to be enough to stop us being influenced by the bias. But people have tried to find some strategies and interventions that can reduce the effect of these biases.

One thing that has been observed is that if people are made more accountable for their own decisions and, for instance, they are told that after making the decision they will have to justify it with arguments to a third party, then they end up behaving in a way that is less overconfident and is less optimistic.

Also, say we have different options and we have to decide quickly. We tend to fixate on one option. Once we’ve made that our preferred option, because of a first impression maybe, what we do is to justify to ourselves and think about an explanation as to why that is the best option, and that makes us overconfident. What we can do to counteract that is to try to think about our preferred option as the worst possible option, or the second option as being the best option. This kind of counterfactual thinking really reduces the effect of the overconfidence bias, and we become much more balanced when we make the decision.

And what can investors do specifically about overconfidence?

What we can do is to take a different approach to our past experience. Don’t think, “Because my last decision was very successful, that means I have a lot of skill, so I’m the best person to make the decision now!” Instead, we should think about the contribution that luck or other factors might have made. We should avoid interpreting all of our successes as having something to do with our own competence and skill.

As you say, optimism bias also has its benefits. It’s a trait that humans have developed for a reason. Briefly, why are we so prone to it?

Optimism is a characteristic that has been selected for; in other words, it was useful to us in evolutionary terms, and it increased our genetic fitness. It therefore made our chances of survival and reproduction higher.

Nowadays, I guess, the most obvious beneficial effect from optimism is to do with health. People who are optimistic tend to have better physical and mental health, they’re more productive, and they’re more likely to avoid depression and anxiety. On the physical side they are less stressed, so they are less likely to develop cardiovascular disease or die of cardiac arrest. And in general, if they do experience a health threat, they are more likely to respond constructively to it.