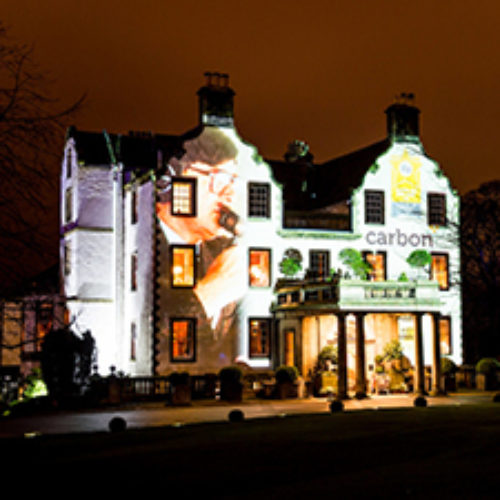 Carbon Financial Partners was delighted to sponsor The Voice of Rugby Dinner in aid of The Bill McLaren Foundation at Prestonfield House Hotel in Edinburgh again on Friday, 24th February.

This was the seventh Voice of Rugby Dinner that the foundation has hosted and each year the event gets better and better. The night began with Bill’s daughter, Linda Lawson welcoming the guests and outlining where the money raised so far has been spent. Much of the funds are used for rugby at grass roots level, helping and encouraging youngsters into the game. However, it is not exclusively about rugby, donations have been made to many other sports throughout the last seven years.