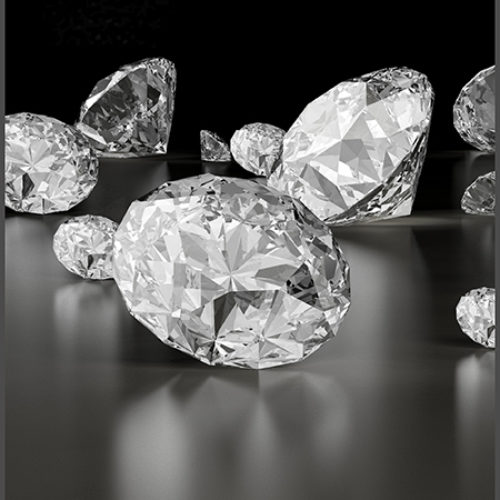 People often ask us why we are called Carbon. One of the reasons is that in its purest form, Carbon takes the form of a diamond. The transparency of this precious commodity appealed to us as we have always sought to be completely transparent in terms of the cost of investing.

You can imagine our frustration, therefore, at the investment industry’s attempts to conceal costs over the past decade and more. An EU directive called MiFID II came into effect at the start of 2018, requiring retail investment firms to be fully transparent about the cost of using their products. But, amazingly, the industry continues to drag its feet.

The UK regulator, the Financial Conduct Authority (FCA) recently issued a report on a detailed review it has carried out into how much progress has been made.

The FCA selected 50 firms for its sample set, and found that:

The FCA was especially critical of asset managers. It found problems with the way some fund houses calculate transaction costs and how prominently and clearly they disclose them.

The report concludes that “asset managers may be communicating with their customers in a manner that is unfair, unclear or misleading and as such, investors can be confused and misled as to how much they are being charged”.

The FCA is particularly concerned about the failure to disclose transaction costs. The law requires that where transaction costs are likely to have a material impact on returns, these should be disclosed within the ‘objectives and investment policy’ section of the Key Investor Information Document, or KIID. But in the vast majority of instances sampled, there was no such disclosure. In one extreme case, a 4% (yes, four per cent) per year transaction cost charge was omitted from the KIID.

The regulator also found that the costs quoted in marketing materials were often significantly lower than those quoted in the KIID. Even where all the information was provided, it was often difficult to find and understand. “This is especially concerning,” the report says, “where these additional charges have a significant impact on the overall cost of investing and therefore a material effect on returns.”

So, what are we to make of this latest update from the FCA? Firms like ours, which have consistently called for greater transparency, are running out of things to say about the failure of asset managers to comply with the law, and the willingness of regulators, including the FCA, to back up words with action.

In the final paragraph of the report, the FCA states: “We encourage firms to review how they are disclosing their costs and charges and also how they calculate transaction costs.” The emphasis is ours. Surely the time for encouragement is over. The prime responsibility of the FCA is to ensure that the firms it is supposed to police are abiding by regulations designed to protect the consumer. What consumers need now is enforcement.

After all, how are consumers supposed to form a judgement as to the value provided by a particular product if they don’t even know how much the product is going to cost them?

We aren’t the only ones concerned that the FCA isn’t taking stronger action. Gina and Alan Miller from the True and Fair Campaign have been especially critical. In their response to the FCA publication ‘Setting Out Next Steps to Improve Competition in the UK’s asset management Industry’ they said, “It is shocking how long it has taken the FCA to achieve nothing more than restating the obvious”.

Now, the National Audit Office, the independent body that scrutinises public spending for Parliament, has criticised the FCA for failing to prove it is “effectively responding” to consumer concerns and offering enough protection.

The lesson for consumers is clear: active fund managers cannot be trusted to spell out exactly how much investors pay to invest in their funds. In those circumstances, you are best advised to steer clear of active funds altogether and to stick with low-cost index funds instead.