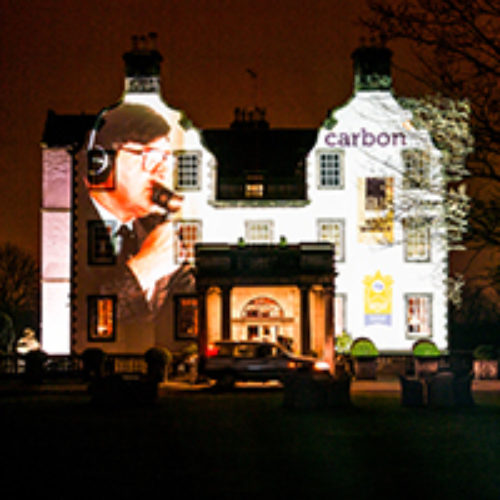 Carbon Financial Partners was delighted to sponsor The Voice of Rugby Dinner in aid of The Bill McLaren Foundation at Prestonfield House Hotel in Edinburgh again last Friday Evening.

This was the fifth Voice of Rugby Dinner that the foundation has hosted and each year the event gets better and better. The night began with Bill’s daughter, Linda Lawson welcoming the guests and outlining where the £450,000 raised so far has been spent. Much of the funds are used for rugby at grass roots level, helping and encouraging youngsters into the game. However, it is not exclusively about rugby, donations have been made to many other sports throughout the last five years.

The evening also celebrated the 25th anniversary of Scotland’s Grand Slam win and we heard from several of the players that were in the team in 1990.

The night was magnificently rounded off by guest speaker and rugby legend, Gareth Edwards who shared some of his memories from his long and illustrious career.