The secret to happiness… 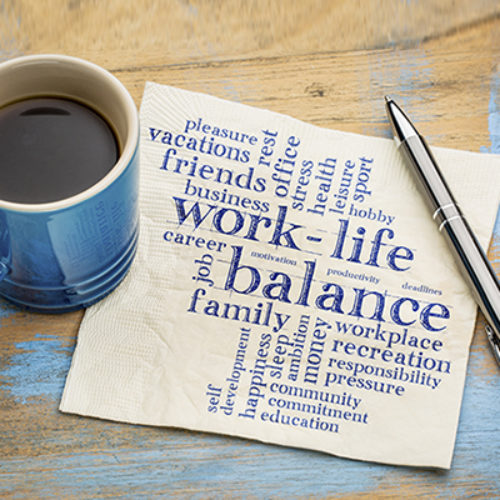 A recent study on money and happiness brought disappointing news for those hoping that having more of the former will guarantee more of the latter.

Researchers asked more than 4,000 millionaires of different levels of wealth to say how happy they were. What they discovered was that multi-millionaires are generally no happier than plain millionaires, and that it’s not until you’ve amassed around £6 million that you start to feel happier than those with less money. Even those with more than £7.5 million reported only “modestly greater well-being”.

Depressingly, the study also found that millionaires across all wealth levels said they would need to be significantly wealthier – typically five or ten times wealthier – to be “100 per cent happy”.

These findings are consistent with those of several similar studies in the past. Put simply, although there is a definite connection between poverty and low levels of happiness, once people have reached a certain level of wealth, they don’t become increasingly happy as their wealth grows.

The answer, then, is to shift the focus from increasing our wealth to making the most of what we already have. So, what can we learn from academic research about using our money to boost our happiness?

One lesson the evidence teaches us is the importance of generosity. Studies have shown that wealthier people tend to give a smaller proportion of their income to charity. Yet a huge international study conducted in 2012 revealed that being generous has a positive effect on happiness. A separate study, two years later, also found that giving money away, volunteering and providing emotional support for friends leads to greater satisfaction.

Another important finding from academic research is that the acquisition of wealth can make people more socially isolated. Research by the University of California has shown that as people grow wealthier, they tend to value independence more and social connectedness less. And yet human beings are an extremely social species; the more time we spend with loved ones, and the richer the social life we enjoy, the happier we are likely to be.

A third method for using money to boost our happiness is to buy time instead of ‘stuff’. In a book called Happy Money: The Science of Happier Spending, Elizabeth Dunn and Ashley Willans explain how hiring a cleaner, for example, can significantly improve our mood.

Dunn and Willans surveyed around 6,000 people in Europe and North America. Some were given money and instructions on how to spend it. At the end of each day, they were asked how they felt. The average happiness score for those who bought physical items such as clothes or wine was significantly lower than those who used the money to save themselves time.

It’s unclear, say Dunn and Willans, why more people don’t pay others to do jobs they don’t want to do themselves. One possibility is that they feel guilty; it also requires advance planning to arrange for someone to decorate, for example, or deliver the weekly shopping. Whatever the reason is, if we’re serious about using our money to improve our happiness, we ought to buy time more often.

Stop fooling yourself: landing that highly paid job won’t magically make you happy, and nor will selling your business for a fortune or receiving a large inheritance.

To quote Elizabeth Dunn: “What matters for your well-being is what you’re doing with the minutes and days of your life. If you have a lot of money and a lot of nice stuff, but you’re spending your time doing things that you dislike, then your overall happiness is likely to be pretty low”.

All of these issues can be solved by having a bespoke financial plan, which will help you understand how much you have, how much you need to fund your ideal lifestyle, including paying for others to do the jobs you don’t enjoy, and ultimately how much you can afford to give away. The secret to happiness, then, starts with a detailed plan.