Did Woodford’s luck run out? 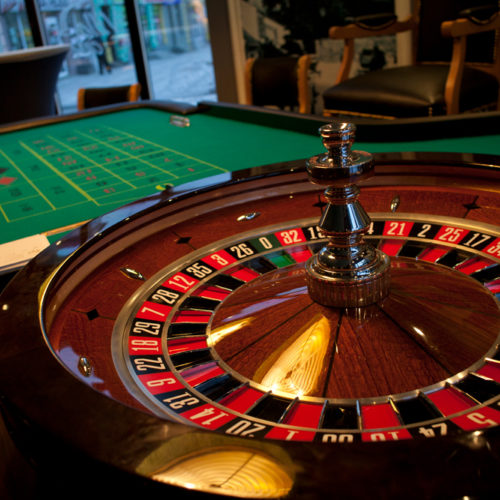 We all want to believe that whoever is managing our money has a unique ability to pick the winning companies of the future whilst simultaneously avoiding the dinosaurs.

Sadly, the success rate of money managers who describe themselves as ‘stock-pickers’ has always been parlous. News about the suspension of Neil Woodford’s Equity Income fund will do little to generate confidence in the actively managed fund world.

Long held as a poster boy for stock pickers, Woodford did indeed have an impressive record of out-performance in his time as manager of Invesco Perpetual’s UK Equity Income funds. He rode through the eye of a storm during the dot-com bubble, steadfastly refusing to get caught up in the tech stock maelstrom, appearing to many at the time to be sadly outdated, but ultimately being proved right about his convictions. His record since leaving Invesco Perpetual has been very different, ultimately leading to a mass exodus from his fund and the ultimate suspension of trading on the fund to protect the remaining investors.

Now, I’m not in any way suggesting that there aren’t any genuinely intelligent and skilled fund managers out there. Far from it. There are. What I am saying is that they are scarce and that it’s very difficult to identify them in advance of any period of market out-performance. It is also difficult to prove beyond reasonable doubt that any such out-performance is a result of their skill and intuition, or whether they were merely lucky.

Even one of today’s star managers, Nick Train, co- manager of Finsbury Growth & Income Trust, admitted in an interview with Morningstar that he was “bewildered” by their success. “Frankly we haven’t the faintest idea whether this kind of performance is sustainable. We would guess almost certainly not.”

During the first part of Woodford’s successful period at Invesco Perpetual, another manager who regularly took the plaudits of the fund trade press was Anthony Bolton, manager of the Fidelity Special Situations fund. He had apparently had the Midas touch in terms of stock picking. However, on closer inspection, his success was much more to do with his strategy of picking value companies and going ‘off piste’ by investing in China. As he approached retirement, the Fidelity top brass tasked him with hand-picking his successor. Modestly, he decided that he could not possibly be replaced by one mere mortal and suggested two new managers to take on half of his fund each.

Sanjeev Shah was chosen to manage the portion of the Special Situations fund that would be UK focused while Jorma Korhonen was awarded a global mandate with the other half.

Shah lasted 5 years before he stepped down due to the intense demands of being a fund manager. Korhonen also left, after a disastrous 5 year spell.

So the man with the Midas touch couldn’t pick anyone to do as good a job as him. I wonder what this tells us about the fine line between luck and skill?

Our approach has always been to scientifically target niche areas of investment markets that have higher expected returns; small companies and value companies. We do this not by trusting the fate of your investment strategy to one, or a small number of supposedly skilled active fund managers, but by gaining low cost access to these higher expected return assets as cheaply and efficiently as possible. It’s a strategy that works very well and there’s not a star fund manager in sight.