The Carbon Four Offices Cycle Challenge - Orange jerseys all round! 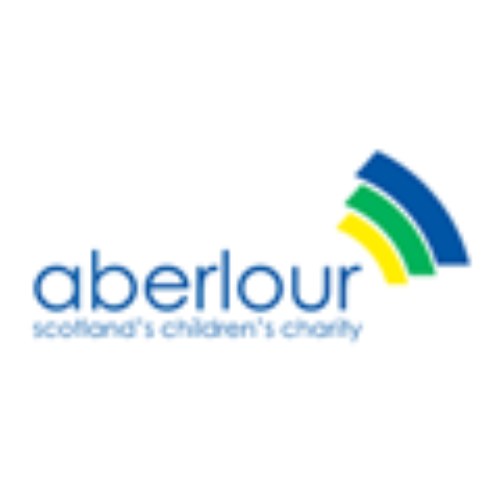 Whilst the city of Leeds is gearing up for the start of the Tour de France next month, we’re already celebrating our own ‘Tour de Four’.

On 23rd May, Carbon Financial Planners Stephen Rowntree and Richard Wadsworth began a charity cycle that visited all four of Carbon’s offices to raise money for a fantastic Scottish charity, Aberlour Childcare Trust.

Day 1 saw Team Carbon take on the difficult Aberdeen to Perth stage, at just over 100 miles, it was the longest, and perhaps toughest part of the journey.

Day 2 took the pair from Perth to Glasgow, normally a beautiful journey through the Perthshire hills, past Gleneagles and through Dunblane. However, with around 80 miles to cover, Stephen and Richard had little time for sightseeing!

Day 3 was the home straight from Glasgow to Edinburgh, by this point the boys were pleased it was a mere 50 mile journey to the Carbon offices in Manor Place and a triumphant reception from their families and colleagues at the team HQ.

It was truly a fantastic effort by both cyclists, their rigorous training and dedication paid off to the tune of £1090 so far. The money will be put to great use by Aberlour Childcare Trust to help children throughout Scotland.

Stephen and Richard would like to thank all at Carbon for their generous support in picking up expenses and allowing time off for trials and the event. As well as ferrying bags around, and not least for the cold beer that was waiting on arrival back at the Edinburgh Office.

Don’t worry if you missed the news of this event, you can still make a donation to make the team’s efforts even more worthwhile. To donate to this great cause, please visit our JustGiving page at http://www.justgiving.com/CarbonFourOffices – any donations will be greatly appreciated.

We are extremely proud of Stephen and Richard, they both deserve a winners ’orange’ jersey.