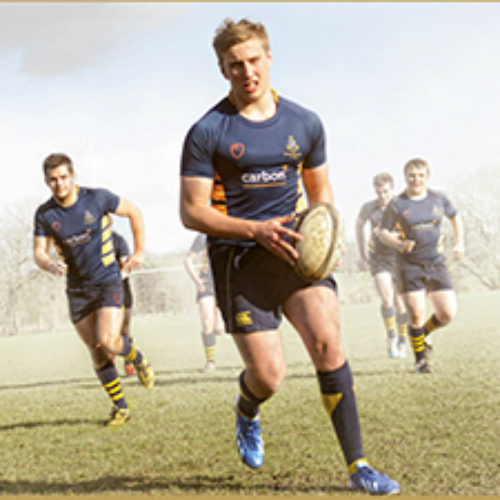 Congratulations to the Strathallan U18s rugby team which triumphed in the final of the Scottish Schools U-18 Shield at Murrayfield.

The talented Strath side featured four Scotland U18 internationals, who are hoping to follow in the footsteps of former pupil Zander Fagerson who, at just 20, became the youngest prop to be capped by Scotland in half a century when he took to the field in the recent Calcutta Cup clash with England.

The company also supports Heriot’s and the Sportsman’s Charity.

“As a company we see the benefits of youngsters participating in sport,” said Gordon Wilson, managing director of Carbon Financial.

“The core values of rugby union are admirable and that is one of the main reasons we decided to sponsor the Strathallan U18s.

“The school has a strong sporting ethos and it’s encouraging to see four of the team already being recognised at international level.

“Zander Fagerson worked his way up through the under age international ranks to join Glasgow Warriors and break into the full Scotland squad this season. Hopefully some of the current Strathallan team can follow his example.”

After going behind early on to a converted Aaron Purewal try, a powerful Strath XV responded with three of their own, courtesy of winger Gavin Tulloch, No 8 Jack Bruce and scrum half Martin O’Driscoll. George Goodenough popped over a conversion and a penalty for a 20-7 interval advantage.

Wing Ben Eynon went over for try number four soon after the break and the Glasgow side bagged a try through Tom Grewar.

Hutchesons’ prop Jamie Campbell trimmed the deficit late on but Strath captain Jack Bruce lifted the Shield as the celebrations got under way at the final whistle.