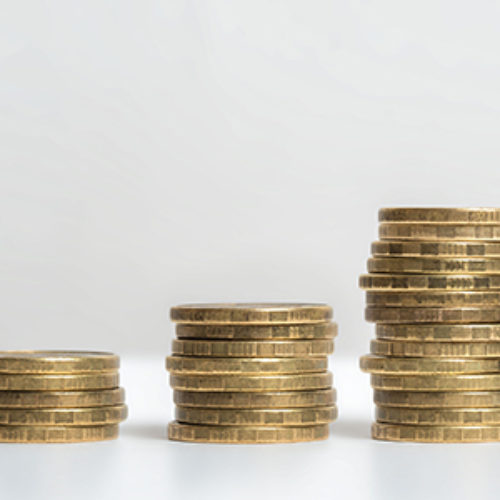 Introduced on 6th April 2017 and, confusingly, replacing the similarly named ‘Scottish rate of Income Tax’, Scottish Income Tax is a tax paid to the Scottish Government on income from wages, pensions, and most other taxable income.

The following table compares the differences in the tax bands:

To make things slightly more confusing, Scottish Income Tax DOES NOT apply to income from savings interest or dividends. These are taxed according to the same tax bands as the rest of the UK.

How will it affect me?

The Scottish Income Tax affects those who have taxable income above £43,000. They will have up to £2,000 less in their basic rate tax band.

If we use the example of Jonathan, who earns £44,000 a year, the below table shows his tax bill if he lives in Scotland, compared to if he lived elsewhere in the UK:

Although not immediately obvious, for employed people paying Scottish Income Tax, income earned between £43,000 and £45,000 is taxed very heavily due to the bands for National Insurance contributions being aligned to the income tax bands for the rest of the UK.

The following table, which assumes the employee is between the ages of 25 and State Pension age, illustrates how this works:

You pay Scottish Income Tax if you live in Scotland. You may also pay if you have more than one residence and your main home is determined to be in Scotland, or if you have no fixed abode and, say, work offshore, but stay in Scotland regularly.

If you are unsure on whether you should be paying Scottish Income Tax, HMRC offers guidance on the matter at https://www.gov.uk/guidance/work-out-if-youll-pay-the-scottish-rate-of-income-tax.

If you would like to discuss Scottish Income Tax or ways to potentially reduce your income tax bill, please get in touch with your financial planner.