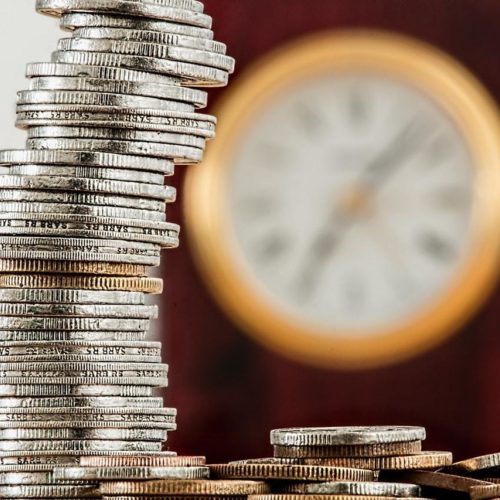 The Cabinet Secretary for Finance and the Constitution, Derek Mackay (not quite yet a household name), has unveiled his first Scottish Budget. There were no great surprises, with the UK Government’s reduction (in real terms) of the discretionary block grant cited as an excuse for a lack of increased public spending. However, there were some changes announced which, if enacted, will have an impact on our clients’ financial planning.

The headline grabber from the Draft Budget is that the income tax powers devolved through the Scotland Act 2016 are to be used to make the first significant changes to Scottish Income Tax. The proposed income tax bands in Scotland are as follows:

Hailed as progressive by proponents, and unnecessarily complicated by critics, the proposed changes to income tax will see a tax increase for those with an annual income of over £33,000. This announcement serves to increase the importance of using your available allowances each year to shelter your assets and reduce your overall tax bill.

In a move echoing the announcement from the UK Autumn Budget, LBTT (the Scottish equivalent to Stamp Duty) will benefit from a relief for first-time buyers on the first £175,000 of the purchase price. This is expected to mean that 80 percent of first-time buyers will pay no LBTT.

In a boost to businesses, it was announced that business rates will be uplifted annually using the CPI (Consumer Price Index), rather than the higher RPI (Retail Price Index) figure that was previously used.

The key announcement from the Scottish Draft Budget is the proposed changes to Scottish Income Tax, and this is the one most likely to impact our clients. However, we should be reminded that this was only a draft budget and there may be further changes, particularly as the SNP only holds a minority government and will need cross-party support to pass the bill.

Please contact your usual planner or get in touch via enquiries@carbonfinancial.co.uk if you would like to discuss any of the above, or anything else, in more detail.