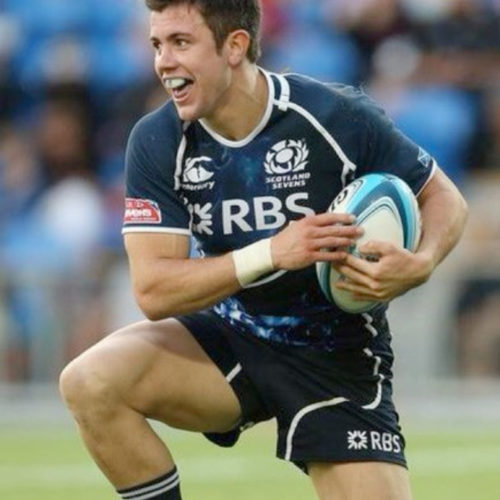 In the build up to this weekend’s huge Calcutta Cup game between England and Scotland, it has been well documented that over thirty years ago, on the 5th of March 1983, a Scotland team last beat England at Twickenham. This is not strictly true. On the 22nd of May last year, I was part of the team that silenced the Twickenham crowd in the shortened version of the game, beating England 17-0 in the cup quarter finals at the London 7’s before going on to win the tournament. Whilst it may not have been in the Six Nations, it felt just as good!

This week we are preparing for the 6th leg of the World Series in Vancouver, so as we wake up for our game day breakfast on Saturday we will certainly be turning an eye towards the fixture kicking off in London.

There is no denying that England will go into this game as favourites. They are playing with confidence under Eddie Jones, setting and breaking a new record of 16 straight test wins. Scotland has a big challenge ahead!

However cast your minds back two weeks ago. A ‘depleted’ Scotland side went into their fixture against Wales at Murrayfield labelled the underdogs. The result was an emphatic 29-13 win for Scotland, with many spectators being able to enjoy the last ten minutes of a Scotland match – instead of being perched on the edge of their seats with everything crossed! One thing for sure is, aside from the media perception the players didn’t approach that game as underdogs. This is a side that plays with real belief and, to a man, put in a performance against Wales.

I know that when the team steps off that bus at Twickenham – once again – the underdog label will be ripped off and there will be that same belief to go and get a result. It’s not only a Calcutta cup on the line, but a win here would seal the first triple crown since 1990 and surely put Scotland in a strong position for a first ever Six Nations title. On a personal note for the players, it’s the first year that I can remember so many Scotland players having being linked with a lions tour. So half an eye will be on some of the match ups across the park, Warren Gatland having already earmarked this fixture as crucial to his selection.

History books, cups, crowns, records and Lions section aside – the players will be focused this week on their training. Making that match day squad and controlling what they can control. It’s going to be a cracker of a match and I know there are twelve boys out in Canada, and the legends of ’83, hoping they will no longer be the last Scotland players to win at Twickenham!

This blog post was written by James Fleming, who plays for Scotland’s 7’s and is a Graduate Trainee at Carbon Financial. You can view James’ profile here.