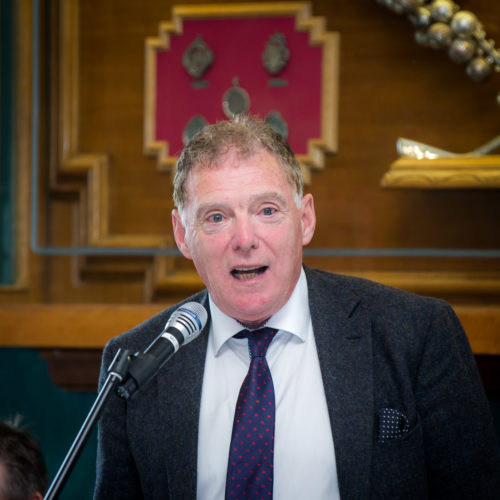 On Thursday 21st May, Carbon was once again proud to be the main sponsor for The Jamie King Uro-Oncology Fund Charity Golf Day at Royal Burgess.

As you will see from the photos below, the players all appeared to have a great day on the course followed by some first class entertainment. Former sprinter, George McNeill was kind enough to compere proceedings and the audience of golfers and special guests were brilliantly entertained by former banker, Peter Brown.

The day raised an amazing £24,000 for a very deserving cause.