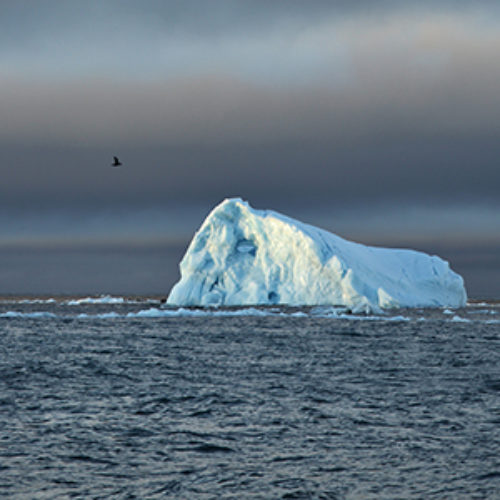 The World Economic Forum (WEF) has claimed that the world’s largest economies are sitting on a pensions timebomb.

This is because by 2050 the estimated gap between current savings for retirement and that necessary to generate a desirable income from retirement onwards will amount to $420 trillion – therefore someone born in 1985, or later, will be part of the UK’s estimated $33 trillion (£23 trillion) contribution to this global ‘blank space’ at retirement.

When David Cameron’s government brought in auto-enrolment provision it was with a direct view to bridging this pensions gap; so, the recent findings by the WEF that this pensions gap is still growing at a rate of 4% per annum in the UK must come as a major blow to their perceived best-efforts.

Have the proverbial ice-caps melted and have we gone past the point of no-return for future generations?

Not necessarily. The compounding effects of starting pensions provision early is still the most useful tool to combat this looming shortfall and there are many articles discussing this at length. However, when discussing options with a client who wishes to pass wealth down to future generations, a children’s SIPP is often overlooked; the effect it could have on a client’s children, or on their grandchildren’s retirement provision, though, should not be.

To illustrate this, let’s have a look at the impact of a grandparent paying the maximum net contribution for a non-earner of £2,880 (£3,600 gross) to a SIPP established for a grandchild at birth. They make the maximum contribution for 10 years and the SIPP generates a net return after fees of 6.1% per annum.

The benefits would be:

The obvious downside to contributing to a SIPP, as opposed to a Junior ISA (JISA), is the timescale to accessibility, with the gifted money being unable to be accessed until the recipient is aged 55. There is also the loss of control over these funds that you would retain under a trust.

To counter this, and to complete the analogy, Al Gore said: “The dominance of short-term perspectives has led to routine decisions that sacrifice the long-term build-up of genuine value”.

By taking this long-term view, you may be setting up your child or grandchild for a much more comfortable lifestyle in retirement, at a time of genuine concern for others regarding retirement provision.

If you wish to discuss this in greater detail or talk to a financial adviser about setting up a children’s SIPP, please feel free to contact us.

Jonathan Young is a paraplanner at Carbon. You can view Jonathan’s profile by clicking on his name, or contact him via email on jonathan.young@carbonfinancial.co.uk.