What you need to know about the FCA report 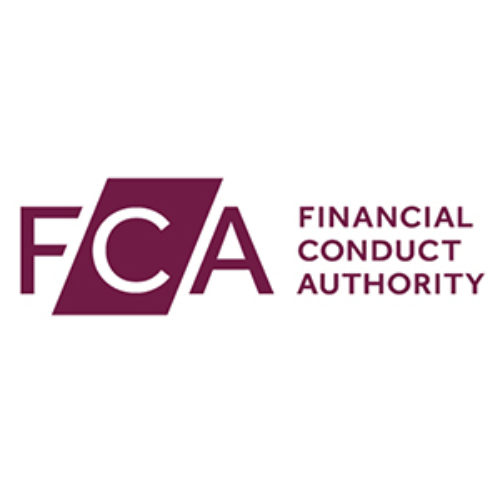 It was a moment that UK fund managers were dreading. In the event, the publication on 28th June of the Financial Conduct Authority’s final report on its study into competition in asset management was rather softer in tone than the hard-hitting interim report it issued in November 2016 — the result, presumably, of intense lobbying by the industry in the intervening seven months.

Nevertheless, the final document was still a damning indictment of asset management generally, and the value (or rather the lack thereof) it offers to consumers.

In a nutshell, this is what the report said:

Campaigners for greater transparency in asset management were generally disappointed that the report did not go further. Alan and Gina Miller, the husband and wife team behind the True and Fair Campaign, issued a joint statement criticising the FCA for not announcing immediate steps to help consumers make a fair comparison between different funds. “More consultations opens the FCA to more self-interested lobbying from the industry and its anti-consumer trade bodies”, the statement said.

The journalist Meryn Somerset Webb, was scathing of the industry’s excuses for not making fees and charges easier to understand. She wrote this in the FT:

“This is absolutely killing. A group of people who insist that it makes sense for us to pay them outrageously high annual fees on the basis that they are so good at complex forecasting reckon there are insurmountable ‘complexities’ in extrapolating what their own trading costs will be over a 12-month period from decades of their own data. Hysterical.”

Daniel Godfrey, who was ousted as Chief Executive of the Investment Association, the main industry trade body, after trying to introduce pro-consumer regimes, was unimpressed as well. “I think fund managers will be quite pleased… The regulator has gone light pretty much across the line”, he said.

But there was a more upbeat response from Andy Agathangelou, chair of the Transparency Task Force. “At least now the ‘invisible hand’ of market forces will be able to work its magic”, he said, “because the protective layer of obfuscation and opportunistic opacity is being dismantled by a regulator that isn’t scared to regulate”.

So, what are the lessons for investors to learn? Essentially, although it’s not exactly forcing asset managers into line, the FCA has nevertheless given the consumer a useful steer in making sensible decisions as to which sort of investment products to use. The report explains, for example, that actively-managed funds generally don’t provide market-beating returns net of fees; it also confirms that the full extent of fees are often hidden from the consumer, and that many funds which purport to be actively managed are actually very similar to index funds and yet charge significantly higher fees.

Perhaps most important of all, by introducing a stronger duty to act in consumers’ best interests, the regulator is effectively saying that, to a large extent, the industry is failing to act in their best interests at present, something that we at Carbon have been saying for years.

Investors, in short, are better off avoiding actively-managed funds altogether and investing instead in low-cost index or asset class funds. They can also avoid the conflicts of interest inherent in the investing industry by using a truly independent adviser who works to a fiduciary standard.

One more thing, investors should read the report for themselves, or, if they don’t have time, at least the executive summary. There’s no guarantee that the FCA will follow through on its proposals; but either way, every investor needs to be aware of the deeply ingrained problems in UK investing that those measures are designed to tackle.