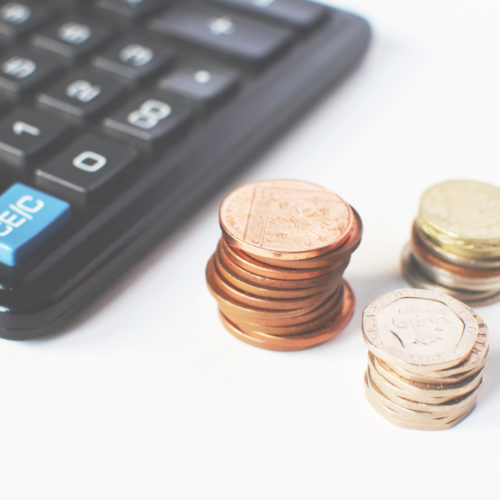 The financial services sector has seen enormous expansion over the last 30 years or so — particularly in the UK — and key to that has been the growth of the investing industry. Not only are there far more investment firms than there were, but they also tend to be much larger.

Investors could be forgiven for thinking that the larger a firm is, or the more resources it has at its disposal, the better the service it provides. Indeed, many investors find reassurance in using big financial brands with names that everyone has heard of. Sadly, though, it’s a false sense of security, as new research has shown.

Two academics, Leonard Kostovetsky from Boston College in the US and Alberto Mancini from Bocconi University in Italy, recently released the first draft of a study entitled On the Role of Human Capital in Investment Management.

They focused their attention on the United States and looked in particular at two types of business: asset management companies and Registered Investment Advisers (RIAs).

The US investing industry is huge, employing several hundred thousand people. Yet the researchers found no evidence at all of any correlation between the number of people employed by a firm and the net performance delivered by that company to end investors.

So, why do asset management and advisory firms incur the additional expense of hiring more staff if doing so won’t make any difference to net performance? After all, as the authors rightly point out, “these firms could earn more money by firing these advisory personnel, indexing the assets, and splitting the surplus with their investors”.

For Kostovetsky and Mancini the answer is simple: firms are employing these additional staff not to deliver additional returns, known as ‘alpha’, but to attract new clients, which in turn makes the company more profitable.

The next question the researchers ask is, Why does having a bigger workforce help to attract more assets under management? They don’t provide a conclusive answer but they do suggest two possible explanations.

The first possibility is that “hiring a large research team is like building a ‘Potemkin’ village, used to show current and potential clients that the firm has the resources to acquire information in order to beat passive and cheaper alternatives”. This theory is supported by the fact that promotional literature for investment firms often emphasises the size of their teams of advisers and researchers.

The second explanation as to why firms with more staff attract more assets, say the researchers, is that “the advisory employees are actually closet salesmen, ostensibly there to do portfolio management or fundamental/technical research, but also paid to market the product to potential individuals, brokers, institutions, etc”.

Another interesting finding in this study concerns so-called ‘active share’. The only way, realistically, that an active investor is going to outperform its benchmark after costs is to choose a fund with a high active share — i.e. to move away from the market consensus — and to hope that the manager picks the ‘right’ stocks and avoids the ‘wrong’ ones. You may have thought that having more staff would give a fund a better chance of identifying future winners and losers, and putting together a portfolio substantially different to the index. In fact, however, the opposite is true. As Kostovetsky and Mancini put it:

“In a striking example of the ‘too many cooks in the kitchen’ problem, we find that larger teams are associated with a larger number of holdings and a lower tracking error relative to the fund’s style. One could argue that this result is due to more people generating more good ideas, but this does not seem to be supported by the performance results.”

In other words, the more staff a fund management company employs, the more it tends to look and perform like an index-tracker but with much higher fees.

So, what can investors learn from this research? Probably the most important lesson is not to be swayed by big brand names or by the fact that the fund management company or advisory firm you’re thinking of using has an army of staff. It doesn’t mean that it will be any better at generating net returns than a smaller firm, especially given that its charges are in any case likely to be higher. You can read Kostovetsky and Mancini’s study here: On the Role of Human Capital in Investment Management.