Markets surprised by no change to interest rates 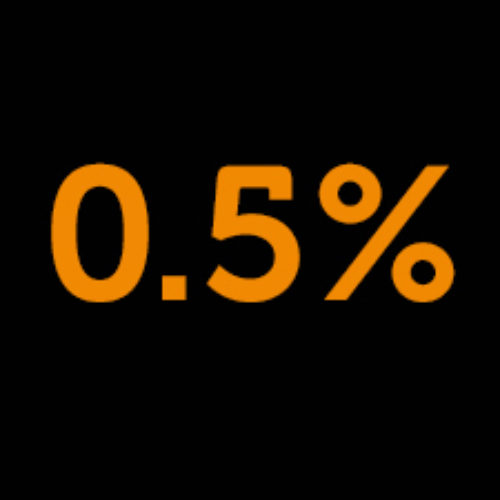 The Bank of England surprised financial markets by keeping the UK’s main interest rate unchanged at 0.5%. Why the surprise you might ask given that interest rates have remained at 0.5% since March 2009? The markets felt that due to the uncertainty and potential economic slowdown following the referendum vote, interest rates would be cut to stimulate the economy. The Monetary Policy Committee (MPC) however, felt otherwise and voted 8-1 to leave rates unchanged.

The Bank of England has a tough job in that it must support the governments objectives of growth and employment, generally improved by lowering interest rates, but must also keep inflation in check by making sure interest rates are high enough. The fall in the value of sterling after the referendum vote seems to have been enough of an inflationary concern to justify leaving rates at 0.5% even although the markets collectively felt there was an 80% chance rates would reduce.

Given that the news was unexpected i.e. new, the FTSE 100 fell slightly before recovering (at the time of writing). At Carbon, we do not believe in trying to predict the direction of or ‘time’ the market because only new information will change the price and to get hold of new information before everyone else would mean seeing into the future! This is why so few market predictors get it right consistently and to be fair, it is no easy feat. For example, how many would have predicted the FTSE increasing by more than 5% following the result of the European referendum (23 June to 13 July)?

What for next month’s interest rate vote which is due in three weeks? Well we can’t say for sure but the MPC left some strong clues in the meeting minutes that a reduction in rates might be on the cards commenting “The precise size and nature of any stimulatory measures will be determined during the August forecast and Inflation Report round.” One thing is for sure, no one will know for certain until 4 August!

This blog post was written by John Bell, financial planner at Carbon, you can view John’s profile here.