What should we make of the latest market volatility? Part 1: Ignore the noise. 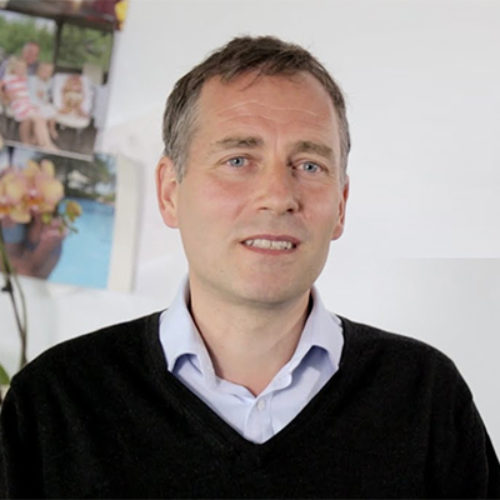 Last week was a volatile week for global stock markets. Even for experienced investors, episodes like these can be quite unsettling. So, what, if anything, should investors do now? Lars Kroijer is a former hedge fund manager and author whose book, Investing Demystified, advocates a simple, low-cost and highly diversified investment philosophy. Here he gives his opinions on recent market turbulence and what it means for ordinary investors.

Lars, it’s been an eventful few days on the markets. What should investors bear in mind when prices are falling quickly? And what, if anything, should they do?

One thing that’s important, and I can’t say it enough, is this: let’s say that markets trade at 100, and now they’ve fallen to 80 – you still can’t beat the markets. The fact that markets fall that much may change your life, and your personal circumstances, possibly in such a way that you should act. Maybe, all of a sudden, you should take less risk because you can afford less risk. But don’t think that you can beat the markets just because they’ve changed.

For investors who have a plan in place, and an asset allocation that matches their risk profile, it’s almost invariably best to do nothing. It can be hard, though, when people are making scary predictions. Should people switch the financial news off?

That wouldn’t be terrible advice. A lot of people can be experts on CNBC, Bloomberg and so on. I have been one myself, so that tells you something! Do you really think any of those people can predict the market? I think, no. Even if they could, would you be able to identify which ones are right and which ones are wrong when they say such contradictory things? I say, no. Are you entertained? Hopefully yes, but that’s a different issue. What do you get from that? I hope you get some idea about the risk of your portfolio. It should start you thinking if someone gets up there and says, I think the pound is going to collapse, or, I think the S&P 500 is going to be down by 90%. By the way, you get to go on TV a lot more if you say really controversial things. It’s better entertainment, better ratings. Do think about that.

Ultimately, you have to ask yourself how this will impact your risk. Don’t switch around a lot. Don’t change your mind every five minutes. In fact, the less you change your mind the better. If you’re thinking for the very long term, which is something I highly encourage, you will likely do better from lower transaction fees and by essentially ignoring the noise.

As usual, opinions on where markets are heading next are many and varied. Some say that last week was just a blip, others that it marks the start of a big bear market.

OK, so let’s say you weren’t prepared for what happened last week. What should you do to ensure that you can withstand the volatility we’re inevitably going to see in the future?

In Part 2 tomorrow, in a world without dependable predictions, Lars makes some suggestions.