Is property a better investment than shares? 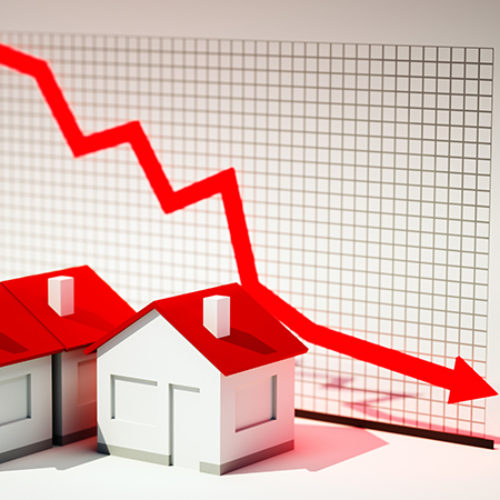 An Englishman’s home is his castle, the saying goes. But in truth, the Scots, Welsh and Irish are just as keen on owning their own home. And for many Brits, one home is not enough; the level of buy-to-let and second home ownership is higher in the UK than almost anywhere else in the world.

Of course, people don’t just buy houses, flats and apartments to make money out of them. Homes bring enjoyment and utility to their owners that transcend financial considerations. But research has shown that most home buyers do see their purchase as a financial investment. Indeed, many now view property as a better and less risky investment than equities, but what evidence is there to support that?

Each year, Professors Elroy Dimson, Paul Marsh and Mike Staunton of London Business School produce a publication for Credit Suisse called the Global Investment Returns Yearbook. In it they show how the different asset classes have performed over the very long term – specifically since 1900.

There are several complications when assessing residential property as a financial investment. Most owner-occupiers, for instance, will need to take out a mortgage, and regardless of the size of the property, there are on-going maintenance costs involved in home ownership too. For landlords, those expenses are offset to some degree or other by rental outcome.

But, in real terms, how much have house prices grown since 1900? You might be surprised at how low the average inflation-adjusted increase is.

Dimson, Marsh and Staunton analysed the data for 11 different countries and calculated the UK figure to be 1.8% per annum. In Australia, where prices have grown fastest since the start of the twentieth century, the figure is 2.2% per annum. The average annual price rise across all 11 counties is 1.3% per annum, and in the United States it’s as low as 0.3% a year.

How then, does that compare with returns from other asset classes? Well, equities have actually produced much higher returns than houses. Since 1900, the 2018 Yearbook states, UK equities have delivered an average return of 5.5% per annum (and the average return since 1968 is higher still, at 6.4%). Bonds have returned 1.8% over the last 118 years – in other words, the same as the growth in UK house prices – while lower risk government bonds, or gilts, returned an average of 1% a year. Again, all of these returns have been adjusted for inflation.

Now let’s look at risk. “Housing has been less risky than equities”, the 2018 Yearbook states, “but the expression ‘safe as houses’ is misleading”. As an example, Dimson, Marsh and Staunton cite the US, where “house prices fell by more than 36% in real terms from their late-2005 peak until their low in 2012”.

The biggest numerical fall in UK house prices in recent history was between 1989 and 1993, when they dropped 20% across the country and by more than 30% in London. After the global financial crisis of 2007-08 they fell by 13%.

Of course, equities have had a very good run. The bull market in global stocks is now more than nine years old. Despite that price drop immediately after the financial crash, UK houses have risen steadily in value since the mid-1990s and, according to the Office for National Statistics, houses now cost almost eight times average earnings.

Nobody knows where the price of stocks or houses are heading next. As ever, the most sensible approach is to stay diversified and not to be over-exposed to either.

If you own your own home, you are already heavily exposed to residential property. If you’re thinking of either trading up to a bigger house or investing in a second property, you need to think carefully whether the benefits outweigh the additional costs, illiquidity and risk involved.

Whatever you do, though, don’t invest in property expecting to make a big financial gain, even over the long term. To quote Dimson, Marsh and Staunton: “Residential property should not be purchased with an exaggerated expectation of a large risk premium. It is equity assets that provide an expected reward for risk.”