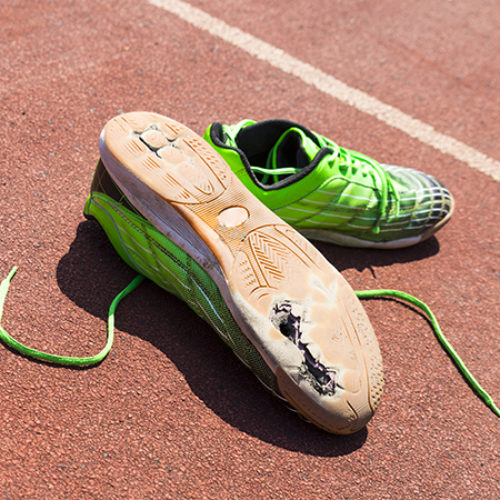 It’s no secret that active fund managers are losing business to index funds, but they aren’t going down without a fight.

The big fund houses have always had large marketing budgets, and they’re drawing especially heavily on them now.

As the US blogger Dan Solin wrote recently, the rational choice for investors is simply to “buy a globally diversified portfolio of low management fee index funds”. The problem is, “there’s a huge industry spending hundreds of millions of dollars annually to persuade you not to. They’ll say almost anything to persuade you to hand over your hard-earned money to them.”

But are the marketers getting desperate? Are they trying too hard to stem the flow of money out of active funds and into passive ones? There are signs that they might be.

A good example is a new campaign by Allianz Global Investors (AGI), the asset management branch of the German insurance company Allianz SE. AGI executives have been touring the company’s 14 offices around the world, handing out brand new pairs of training shoes to its staff.

It might sound like a joke, but it isn’t. Apparently, it’s designed to emphasise AGI’s belief in active fund management.

Bloomberg quotes Andreas Utermann, AGI’s chief executive officer, as saying: “Sneakers are just part of this brand relaunch. It’s not just the investment process that’s active, it’s the whole ethos of the firm and the way that we give advice.”

It is, of course, a huge gimmick. It plays on the conjunction fallacy — the assumption that being active and doing something is better than doing nothing, and that hard work and effort inevitably lead to better outcomes.

In fact, it’s the activity that’s the problem.

As the former fund house executive Lord Myners recently admitted, most funds perform better when the managers aren’t working at all (i.e. when they’re on holiday). Why? Because of the constant buying and selling that active managers feel they have to be doing to justify their fees and bonuses and to keep their jobs. Every trade they make adds to the cost of using them, and as studies have repeatedly shown, cost is the single most effective predictor of future fund performance.

As well as redoubling its marketing efforts, AGI is also revisiting its fee structures in an attempt to woo new customers. It recently cut the management fee on some of its funds in return for a performance fee it only charges if the fund beats its benchmark.

“You only pay if we perform”, says Utermann. “Why wouldn’t that be a good deal?”

Unfortunately, though, funds with performance fees are not the no-brainer the fund industry likes you to think they are. Okay, you don’t get charged if the fund trails the index, but nor do you get reimbursed the money that you would have made if you’d invested in a low-cost index fund.

After costs, active funds underperform the index most years, often by large margins, and the performance of AGI funds over the years has been little or no better than those of its peers.

Over time, the cumulative effect of that underperformance will leave a big hole in your returns. Add to that the compounded management fee (even if it is reduced), and having to pay additional performance fees when the fund does beat the market, and it all makes for a very bad deal for consumers.

Like the training-shoe stunt, performance fees are just a gimmick.

Compared to the US, the indexing revolution in the UK is only just beginning, and we can expect to see active managers become increasingly desperate to cling on to their market share. However tempting their offerings sound, you’re almost certainly better off steering clear.