How To Invest With Your Conscience 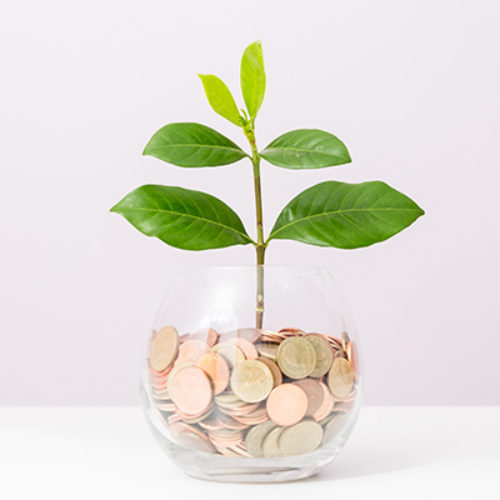 Interest in ethical investing has grown significantly over the last few years. Ethical investors want to see a good financial return, but they also want to invest in a way that, in some small way, helps to make the world a better place.

Several different terms are used to describe the strategies available. For example, sustainable investing, socially responsible investing, and something called ESG investing, which entails considering environmental, social and governance factors, alongside financial ones, in the investment decision-making process.

Ethical investing for the mass market is a relatively recent phenomenon, and opinion is divided on whether it makes sense from a purely financial point of view. Providers of ethical funds argue that it will deliver a small premium over the long term, but there again, you would expect them to say that. Some academic studies have shown either that the returns are broadly similar or that ethical investors should expect slightly lower returns. Ultimately, whether you invest ethically or not is a personal decision that only you can make.

The rise of ethical investing has broadly coincided with the emergence of evidence-based investing, and the two are not mutually exclusive. Indeed, there are many investors who want an investment strategy that’s based on academic evidence but which also reflects their own views on certain issues.

So, how can investors combine these two types of investing to maximum effect?

There’s a healthy debate taking place just now about asset management and corporate governance. In the US, for instance, a campaign has been launched to boycott two big passive fund providers, Vanguard and BlackRock, over their refusal to dispose of their holdings in gun manufacturers.

But even if you personally favour tighter gun controls, boycotting a fund manager that holds gun stocks is not necessarily the best approach. When you sell a stock, you lose any ability you had to encourage, or compel, that company to change its ways. In fact passive managers, who have no choice but to invest in companies for the long term, are far better placed to hold boards to account than active fund managers, who typically buy and sell stocks far more frequently than they should.

For those who want to invest in a way that is both evidence-based and ethical, your best option, then, is probably to choose a low-cost passive provider with an effective corporate governance committee and a proven track record of holding company boards to account.

The question then, of course, is whether you think a particular passive manager is proactive enough on the issue, or issues, you care about. Although there is still room for improvement, firms like Vanguard, BlackRock and Dimensional have generally upped their game on governance in recent years. Here in the UK, it’s a largely passive provider, LGIM, which is setting the standard on issues such as excessive boardroom pay.

But what if you don’t think any of the big passive providers are doing enough to tackle the issues you feel so strongly about? Well, you could, if you wanted, go for a passive fund that filters out so-called ‘sin’ stocks, such as arms or tobacco manufacturers; but again, that simply hands corporate oversight to investors who may not be as principled as you.

Another option is to use a fund with a positive screen — in other words, instead of a fund that weeds out the bad guys, one that specifically invests in the good guys. There’s a large number of such funds available; some are broadly passively managed, while others are actively managed.

Actively-managed ethical funds do, of course, come with higher fees. They also incur much higher transactions costs than passive funds. Also, fund managers in the ESG space face just the same challenges as active managers generally. Picking, in advance, stocks that will outperform in the future, and discarding those which will underperform, is extremely difficult.