The Highland 500 Carbon charity cycle – are you in? 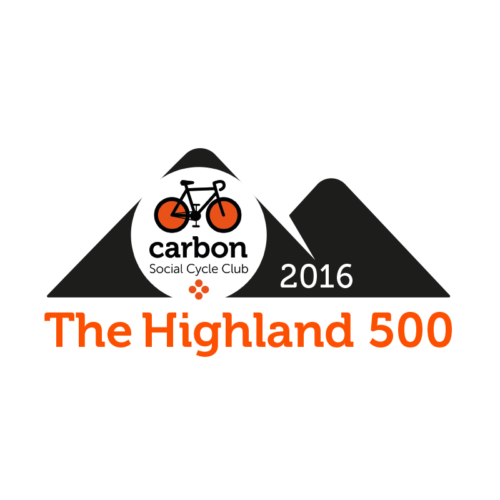 Towards the end of the summer Richard Wadsworth, Stephen Rowntree, Mark Christie and Iain Harper along with some friends of Carbon will cycle around the North of Scotland for charity. Their route will start in Inverness, initially following the NC500 across to the West Coast and up to the top of Scotland. From the top of Scotland they’ll cycle down the spine of the country back to Inverness.

It’s a route of over 500 miles, to be completed in five days – over 100 miles per day average, with some fearsome hills, including the Bealach Na Ba, one of the hardest climbs in the UK, rising from sea level to 2,000 feet and climbing continuously for five and a half miles. Less than 10% of the 500 miles is flat, and the total climbing is over 33,500 feet. And then there’ll be Scotland’s summer weather to contend with!

They will be raising money for Winning Scotland Foundation, which we think is a really important charity that, through sport, works to create a culture where all young people in Scotland have the opportunity to develop themselves and learn important life skills.

If you would like to donate, please visit the donation page here.