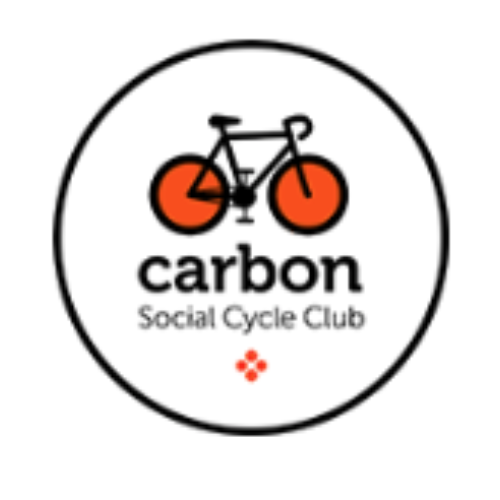 On 12 September, weather permitting, the Carbon Social Cycle Club will make its annual pilgrimage to the west coast to take on The Five Ferries.

If you would like to attend, please get in touch with Richard or Stephen, even if you have already let us know that you intend to come along. We will send confirmation emails in the week or two leading up to the ride.

Please also note that, due to ferry times, we need to ride at a reasonable pace, at least on the stage to Colintraive. For this reason, and the fact that there are a couple of big hills (please click on the links below, and then the hills icon to get an idea), we recommend that only those who have a bit of experience cycling consider The Five Ferries trip.

The following is the intended plan for the day, included here to give you an idea of what’s involved in the trip:

Meet at the exit from the ferry terminal, beside the train station. There is parking at the station, and there is also a train from Glasgow Central at 6.30 which arrives at Wemyss Bay at 7.30.

2. Cycle down the coast to Ardrossan (18.5 miles). View map here.
Flat all the way, and good views off the coast for the first half.

3. Catch the ferry from Ardrossan to Brodick at 0945, arrive 1040.
Doors close 10 minutes before departure and tickets to be bought before (can be busy).

4. Cycle from Brodick to Lochranza (15 miles, with a big hill – ‘The Bogle’ – towards the top of the island). View map here.
This starts off as a lovely, gentle cruise around the coast, but after a few miles there is a short, steep section which brings you out of the trees and in the distance the road goes up and up. Once over the top it’s a long cruise down to Lochranza for lunch. Plenty of time to cycle this section.

6. Cycle from Claonaig to Tarbert (12 miles). View map here.
This is uphill from the ferry for the first few miles, after which it’s a long cruise down to Tarbert.

8. Cycle from Portavadie to Colintraive (19 miles of rolling terrain). View map here.
Probably the hardest section, it climbs up from Portavadie before a long downhill to Tighnabruaich, at which point it goes up, very steeply initially, taking you high above the Kyles of Bute, before a long cruise back down to the coast and along a rolling coast road.

12. Fall into the cars/onto the train and home…

For a summary of last year’s trip click here.

Those travelling from further afield may wish to stay near Wemyss Bay the night before. There are plenty of hotels and B&Bs in and around Wemyss Bay, and Largs just down the coast, as well as a Premier Inn up the road on the waterfront at Greenock.

Please let us know if you would like to come along.

At the start of August around 20 of us enjoyed good weather on the 60 mile Perthshire loop. The highlight was the sweeping downhill from the Comrie Moor to Comrie itself for coffee and ridiculously large cakes.

Inevitably there were some wrong turns, but we all managed to get round, even if some of us zig-zagged up and down the hills through Crieff trying to find the road out while avoiding the high street. Once we had found our way out of Crieff, we were swept along with a tailwind back to Perth and just about managed to get into the cars before a monsoon hit! Thanks everyone for coming along, and apologies again for the poor photography! 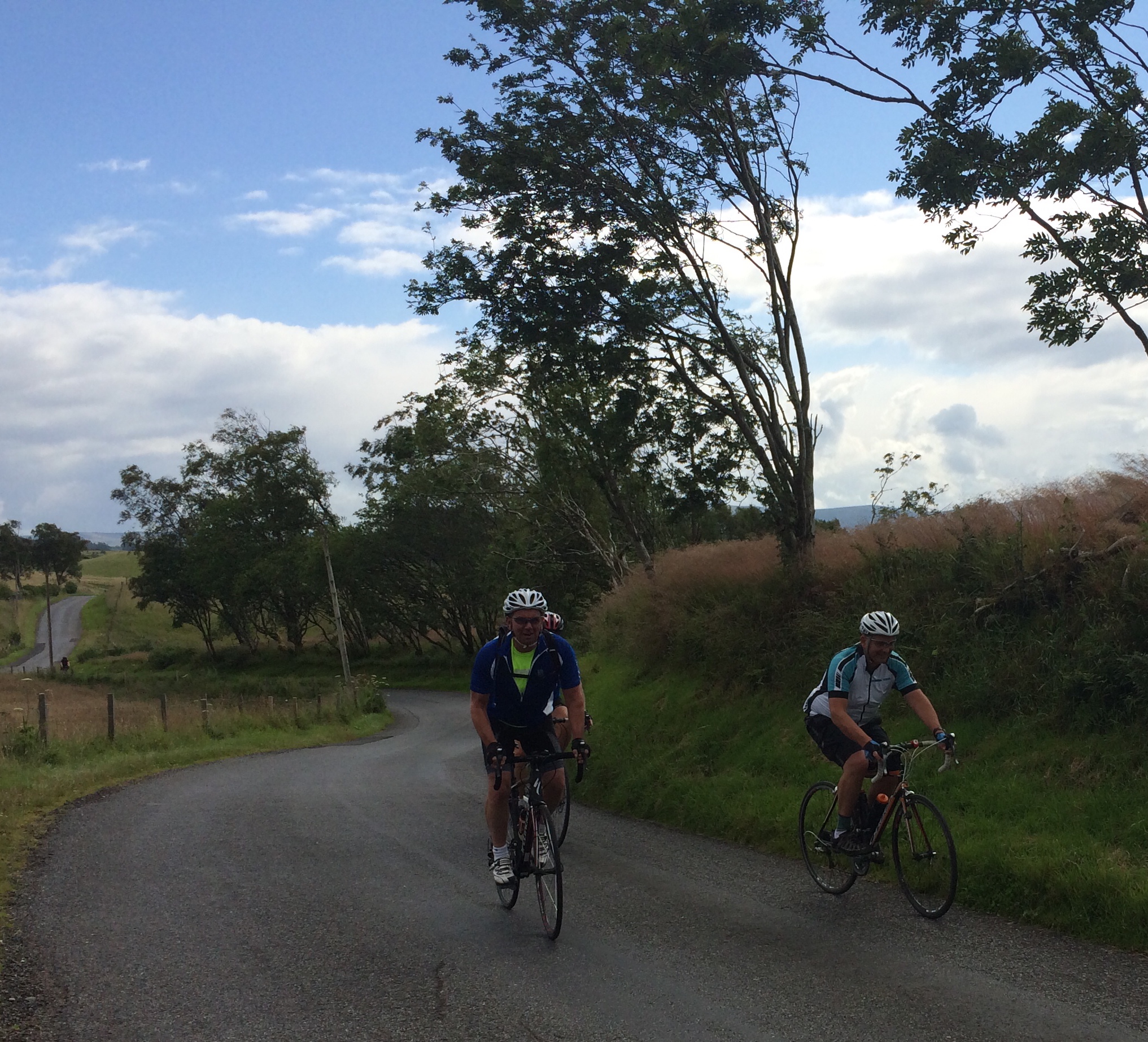 We have various ideas to help these trips run smoother, including giving everyone maps and more contact numbers, but please let us know if you have any ideas as to how improve things.