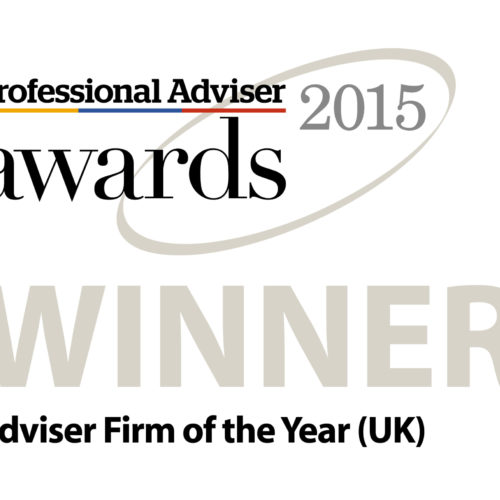 Carbon’s Investment Director Barry O’Neill collected the awards at a packed presentation ceremony last night, at the Brewery in London. Commenting on the awards he said:
“This is a great start to 2015 and a terrific accolade. The awards give us a chance to showcase our expertise and demonstrate our planning skills and we were up against some tough competition. It’s very rewarding to have our efforts and achievements recognised in this way.”

Entry to the competition required shortlisted firms to select one of three scenarios and then outline what advice they would give to a client in that situation.

The judges praised Carbon on its success, explaining that it was achieved through its demonstration of robust and repeatable process. .

Carbon’s Managing Director Gordon Wilson added today at the news of Carbon’s two awards:
“I am thrilled. I really do think that we have an exceptional team here. Our advisers are highly-qualified, talented, and, I think, deliver some of the best advice in the UK, but it’s one thing for me to say this, and quite another for it to be endorsed by an external organisation. The Professional Adviser Awards are judged by some of the most respected professionals in the industry so we are very proud. To win the Scotland and Northern Ireland award for a second year in a row is pleasing enough, but to then go on and win Adviser Firm of the Year (UK) is deeply gratifying.”

Gordon Wilson can be contact at gordon.wilson@carbonfinancial.co.uk or on 0131 220 0000