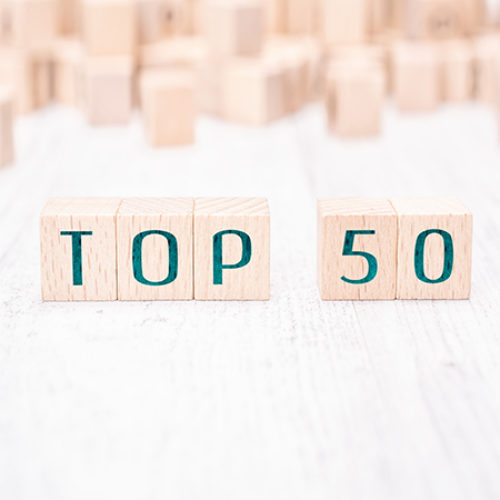 The broker and fund platform Hargreaves Lansdown has just brought out a list of recommended funds called the Wealth 50, which has received plenty of attention in the financial media.

HL used to have a larger list, the Wealth 150, but the list has been gradually shrinking. The number of funds has been whittled down further and there are now 60 of them.

The company says that the funds have been selected after quantitative and qualitative analysis by its in-house research team. It has also negotiated lower charges for its clients. Wealth 50 clients will save, on average, 30% on ongoing charges, with the cheapest actively-managed fund carrying an annual charge of 0.22%.

We lead such busy lives that when we’re offered a short cut, something that saves us time and effort, we generally like to take it, and that’s precisely why companies such as Hargreaves Lansdown produce these sorts of lists.

But are recommended fund lists, or ‘buy lists’ as they are sometimes known, really of any benefit to investors? Research by the Financial Conduct Authority shows that they can be very misleading. In its interim report on its study into competition in the asset management industry, the FCA reported that most funds on these lists fail to beat the market and that firms that publish them are often biased towards their ‘own brand’ funds.

We shouldn’t be surprised. Academic research has consistently shown that, in the long term, only a tiny fraction of funds outperform the market on a cost- and risk-adjusted basis. Dr David Blake from Cass Business School puts the figure at around 1%. What’s more, he says, future out-performers are impossible to identify in advance.

The difficulty of identifying future star managers ex ante was highlighted in a paper published last summer, Investment Consultants’ Claims About Their Own Performance: What Lies Beneath? It was authored by Tim Jenkinson and Howard Jones from the University of Oxford’s Saïd Business School, Jose Vicente Martinez of the University of Connecticut and Gordon Cookson from the FCA.

The researchers looked at the performance of funds recommended by investment consultants between 2006 and 2015. Once fees were factored in, they discovered, the funds that consultants didn’t recommend subsequently delivered better performance than those they did recommend.

We simply don’t know how long the 60 funds on the Wealth 50 will remain on the list for, let alone what sort of returns the funds will deliver in the future. No one can systematically pick winning funds in advance, and that includes Hargreaves Lansdown.

The bottom line is that recommended fund lists are not meant for your benefit at all. They are essentially a marketing gimmick which helps brokers and platforms to generate revenue.

HL is a very successful business, which has profited from a trend towards individual investors taking more control of their retirement savings. Since 2015 it has grown its active client base by 50% and its assets under management by 70%.

But its offering isn’t cheap. On top of annual fund charges and the on-going transaction costs that funds incur, HL clients also pay a platform charge of 0.45%. That may not sound like much, but the compounding effect of paying that charge year after year has a significant impact on long-term returns.

Markets work: don’t try to pick shares or managers, just diversify as widely as you can at low cost.