Diseconomies of scale and scope in asset management 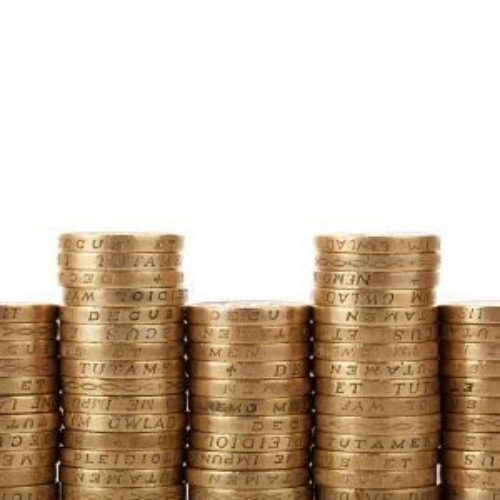 Asset management has an agency problem — in fact, several agency problems. In other words, what’s good for the fund manager, for the company he or she works for, and for that firm’s shareholders, is not necessarily good for you, the investor.

Two classic examples are scale and scope, i.e. the size of the fund you’re invested in and the range of responsibilities which that fund’s manager has been given. Often, of course, the two are related. The bigger the fund, the more responsibility the manager generally has. But there is academic evidence to suggest there are two separate phenomena here, both of which, in general, are bad for investors.

But does a fund’s performance actually improve the larger it becomes? The evidence suggests that, in most cases, it doesn’t. In fact, usually, the opposite happens.

For example, Harlan Platt, Licheng Cai and Marjorie Platt produced a study in 2015 called The Impact of New Capital on Hedge Fund Returns, for which they analysed the aggregate performance of nine different hedge fund styles between 1994 and 2013.

What they found was that although assets under management greatly increased during the second half of that 20-year period, returns significantly decreased. Other studies have suggested a very similar pattern in mutual fund performance.

There have been a number of theories as to why this negative correlation between fund size and performance should exist. One explanation is that as a fund attracts more and more investors, the manager is presented with more and more money to invest, and the danger is that, in trying to put the cash to work as soon as possible, he or she may purchase stocks that subsequently underperform. But whatever the reason may be, actively managed funds which have recently seen large inflows are often just the funds to avoid.

So, there are diseconomies of scale in asset management, but there are also diseconomies of scope. A new study of US fund managers between 1997 and 2015 by Richard Evans and Marc Lipson from the University of Virginia and Javier Gil-Bazo of Universitat Pompeu Fabra, called Diseconomies of Scope and Mutual Fund Performance, concluded the following:

“We find that fund alphas are negatively related to measures of the scope of manager responsibilities.

There’s actually a name for this phenomenon — the Peter Principle, a formula developed in 1969 by a Canadian academic called Laurence Peter. An expert in hierarchies, Peter showed how managers tend to be promoted up to the point at which they become incompetent. In other words, organisations test the abilities of their employees until they are found wanting. Many of us will have seen, in our own careers, how employers often pile so many tasks on their most talented employees that they end up becoming less effective.

Again, it’s easy to see how this happens in the context of the fund management industry. A fund house naturally wants to give more responsibility to a manager who appears to have shown skill in managing a smaller fund, in order to attract more assets and to boost profits. The manager also wants more responsibility because, inevitably, it comes with greater financial rewards. But, all too often, whatever outperformance that manager has demonstrated in the past is effectively arbitraged away by the fact that they have too many distractions or simply too much to do.

Ironically, these over-promoted managers are just the fund managers who tend to get written about in the financial press. They’re often referred to as emerging stars, whose early promise hints at a glittering career ahead. Consequently, investors are attracted towards those managers and, more often than not, end up with disappointing performance. Conversely, fund managers who have demonstrated incompetence at a certain level, and are then relieved of some of their responsibilities, may go on to outperform!

So, what are the lessons to learn? First, the fact that a fund is very large is no reason at all to invest in it; indeed, it’s more likely to be a reason to avoid it. Secondly, chasing talent is as bad an idea as chasing performance. Just because a particular manager seems to have had success early in their career doesn’t mean they’ll continue in the same vein. In fact, it only makes it more likely that their returns will revert to the mean.

Carbon’s second investment principle is “markets work; don’t try to pick shares or managers, just diversify”. If you have had a poor investment experience as a result of the issues highlighted in this article, please speak to us about our evidence-based investment approach. We are confident it will transform your chances of success.