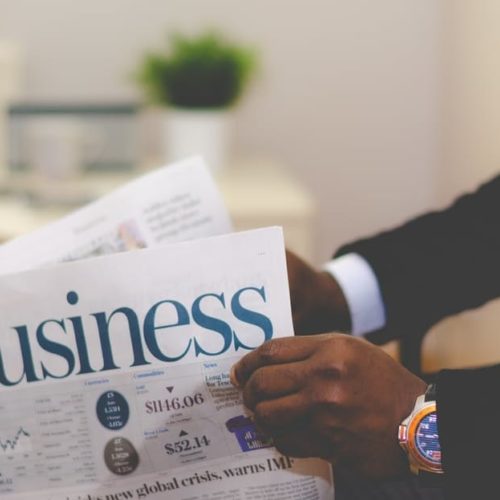 The FCA report concluded that fund charges are often too high, that there is a lack of genuine competition on price and that investors are not being given a clear picture of how much they are paying to invest. What has the reaction been to this?

The FCA has often been criticised in the past for being too light-touch in its approach to regulation and too lenient with firms who break either the letter or the spirit of the rules. In the case of the FCA report on asset management many commentators had been expecting the industry to escape with little more than a wrap on the knuckles. In the event, the general reaction has been one of surprise that the report was so hard-hitting.

Andy Agathangelou, founding chair of the Transparency Task Force, said: “(This) could become a watershed moment in the history of financial services regulation. The people who are there to protect the consumer are now serious about doing exactly that.

“Almost everybody will be a beneficiary of the FCA’s work and those that might lose out deserve to do so. ‘Sunlight is the best disinfectant’ and the FCA are blowing away the clouds. Hooray for that!”

Gina and Alan Miller of the True and Fair Campaign said: “The FCA’s comprehensive and well-founded analysis has exposed the lack of price competition in active funds, the ‘hidden’ transaction costs, such as dealing charges, that can add 0.5 percentage points to a fund’s annual charge, and the £109 billion of money languishing in ‘closet tracker’ funds, which behave like trackers but charge the higher fees associated with actively managed funds.”

There has, by contrast, been a muted response from the fund industry itself. Chris Cummings, the chief executive of The Investment Association, said: “We will engage closely with the FCA to understand its findings and the full implications of potential remedies and we are pleased that the FCA has recognised that we are improving cost transparency by developing a new disclosure code.”

What does this mean for the active vs. passive debate?

The report estimated that, over 20 years, a £20,000 investment in a passively managed fund tracking the FTSE All-Share index could yield a return 44% larger than that of an actively managed equivalent.

It is widely expected therefore that the report will result in an outflow from active funds into passive ones.

Justin Bates, an analyst at Liberum, the stockbroker, told the FT: “The FCA clearly wants to drive the market more towards cheaper, passive investing. No question about it. The evidence it provides of the benefits of passive investment will make a lot of active manager chief executives very nervous.”

Fund houses may of course respond to the report by reducing the cost of active management. But cost reductions will need to be fairly dramatic to make active funds truly competitive with passive funds, the cost of which has fallen steeply over the last few years.

This is only an interim report, and the FCA’s proposals are not yet definite plans. The fund industry is expected to lobby hard to have the proposals dropped or at least watered down. The Investment Association has already stated, in response to the report, that it believes an all-in fee isn’t justified.

The FCA is now consulting on its proposals. If you’d like to make a comment, you should send it to assetmanagementmarketstudy@fca.org.uk by 20 February 2017. The FCA is expected to publish its final report by the end of June 2017.

You can read the full report here: