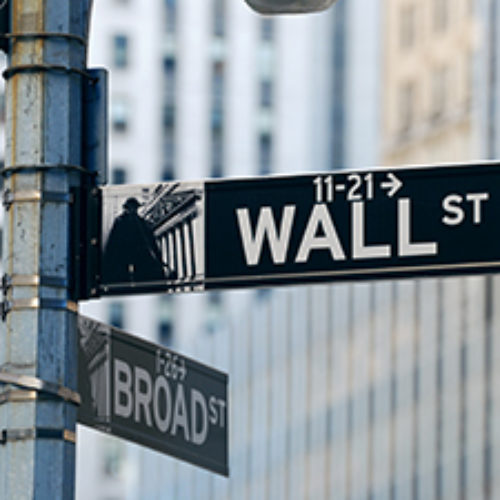 Although Carbon’s principles of evidence-based investing are founded on academic research dating back to the 1950s, new data is being produced all the time, providing us with an ever-clearer picture of how best to invest.

The fund industry likes to produce its own ‘research’ in an attempt to persuade us to invest in actively-managed funds which aim to beat the market. But studies consistently prove that only a tiny number of funds succeed in beating their benchmarks, after costs, over the long-term.

Probably the best-known on-going study of active fund performance is produced by S&P Dow Jones Indices. SPIVA — or S&P Indices Versus Active — measures the performance of active funds against their relevant S&P index benchmarks. Initially, SPIVA just covered the US, but there are now regular, semi-annual reports for every major market in the world.

The US-based Morningstar’s Active/ Passive Barometer is very similar. Like SPIVA, the Morningstar Barometer adjusts for survivorship; in other words, it takes into account the fact that, over time, some active funds perform so poorly that they’re closed or merged with other funds and therefore disappear from performance tables.

One drawback with the Active/ Passive Barometer is that, for now, it only covers the US. That said, SPIVA has consistently shown that there is little difference in the relative performance of active management in different countries, and there’s no reason to believe that, when Morningstar does eventually provide global statistics, the broad findings will differ substantially from those for the US.

One advantage of the Barometer, however, is that it measures active managers’ success relative to investable passive alternatives in the same Morningstar category. For example, an active manager in the ‘US large-blend’ category is measured against a composite of the performance of its index mutual fund and Exchange Traded Fund (ETF) peers. Because you can’t actually invest directly in an index like the S&P 500, for instance, Morningstar claims that its own benchmark offers a fairer comparison than SPIVA.

So, what does the Active/Passive Barometer tell us? Well, broadly speaking, the findings are very similar to SPIVA’s. Morningstar has just released its Barometer for the year-end 2016, and these are the main takeaways:

Although it’s important for investors to look at long-term data, the latest figures from Morningstar do confirm what a dreadful year 2016 was for active managers — even worse than 2015, which was bad enough. When compared to the previous year, active funds’ success rates in 2016 fell in 10 of the 12 categories examined.

In the first two months of 2017, we’ve repeatedly heard that active managers might be on the verge of turning things round. Indeed, we hear at the start of every year that active funds are about to shine, and yet the prediction usually turns out to be inaccurate.

Of course, simply due to the law of averages, there are bound to be years when active funds do better. But the evidence repeatedly tells us that persistent outperformance is extremely rare. Recently, for example, S&P Dow Jones Indices showed how, out of 1,034 US large-cap funds, not a single one has managed to beat the S&P 500 three years in a row. As one journalist recently put it, “active management has its moments. But they are just moments”.

If you are still in doubt about this issue, then it’s worth reading what Warren Buffett has to say about it. Despite being the most famous active investor in the world, Buffett has long advocated indexing as the best way for the vast majority of people to invest. Indeed, he’s given instructions that, upon his own death, he wants 90% of his wealth to be invested in an S&P 500 index fund.

In his latest annual letter to Berkshire Hathaway shareholders, Buffett said this:

“The bottom line [is that], when trillions of dollars are managed by Wall Streeters charging high fees, it will usually be the managers who reap outsized profits, not the clients. Both large and small investors should stick with low-cost index funds.”

As ever, the latest annual letter is hugely insightful and entertaining, and it’s particularly worth reading the section from Page 21 to Page 25.

And remember, Buffett is the most successful professional investor of our era. Very few people understand the markets and the investing industry better than he does. Whenever he provides free advice to ordinary investors, it really does pay to take notice.