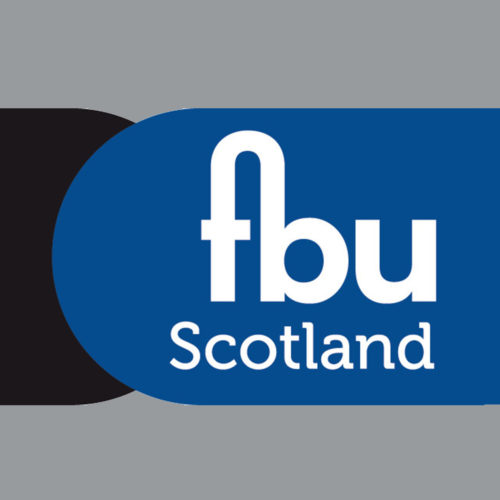 Scotland’s most profitable family-owned companies have been revealed in a major new report highlighting the impact of family businesses on the economy.

As Paul Andrews, founder of Family Business United, said, “Family firms are really the engine room of the Scottish economy and they provide jobs, revenues and support communities throughout Scotland. This report clearly quantifies the importance and diversity of a sector that deserves more support to ensure that these businesses continue for generations to come. Their contribution in terms of wealth, incomes and job creation can easily be quantified but in addition, the support that these businesses provide to the communities in which they operate should also not be under-estimated either.”

All of the businesses listed in the Top 100 generate turnover in excess of £25 million which makes them significant businesses, and with Arnold Clark reporting turnover of £3.7 billion the scale of some of these firms can be quantified instantly.

Collectively, the Top 100 family firms in Scotland generate over £17 billion annually, a major slice of national GDP and within this highly successful group of businesses there are over 111,000 employees.

The Top 10 Family Firms In Scotland *

*Based on businesses with a turnover in excess of £25 million per their last set of filed accounts at Companies House, ranked in terms of Profit Before Tax

Scotland’s most profitable family firm is William Grant & Sons, the whisky distiller that was founded back in 1887. It generated a pre-tax profit of £260 million in its last financial year, generated turnover in excess of £1 billion and employed 2,100 staff.

Scotland’s largest family business by turnover, and second most profitable was Arnold Clark, the motor retailer. The business was founded in 1954 by the late Sir Arnold Clark. Turnover in the latest filed accounts was £3.7 billion generating a profit before tax of £125 million and as business they employ nearly 11,000 people.

The Top 100 contains an exciting mix of businesses, some like Walkers Shortbread, Johnstons of Elgin and James Donaldson & Sons that have been around for generations. Other, newer businesses are also generating some incredible results and making their way into the Top 100 for the first time such as the Proctor Group and Vets Now Limited.

The mix of businesses is also of interest as it combines a mix of the traditional industries such as timber and whisky with newer sectors involving technology, pharmaceuticals and renewable energies.

Geographically, the impact of the Top 100 family firms is also important as they are having an impact on regional and rural economies across Scotland.

Mark Christie, partner at Carbon Financial who sponsored the report understands the essence that underlies the firms included as he explains, that “Family businesses are incredible, full of pride, passion and integrity and have a story to tell. Each and every family firm in Scotland has a narrative that helps define who they are. “

“Furthermore, family businesses across Scotland deserve more support and to be recognised for what they do. In many cases they take a long term view, investing for the future, and committing to their business in the communities in which they operate so successfully and their contribution needs to be more widely appreciated and understood.”

The results in the second report of the Top 100 family firms in Scotland clearly demonstrate the contribution that is made by family firms and the need for policy makers and decision makers to ensure that sufficient effort is directed to supporting firms that are integral to the success of the economy.

Quantitative research such as this helps to dispel some of the myths surrounding family firms and as Paul concludes, “The findings of the 2018 Top 100 Scottish Family Firms clearly demonstrates a strong sector that is continuing to perform well despite the prevailing uncertainties in the market place, a significant sector in terms of employment and wealth creation and one that deserves to be recognised for the contribution it makes to the Scottish economy and beyond.”