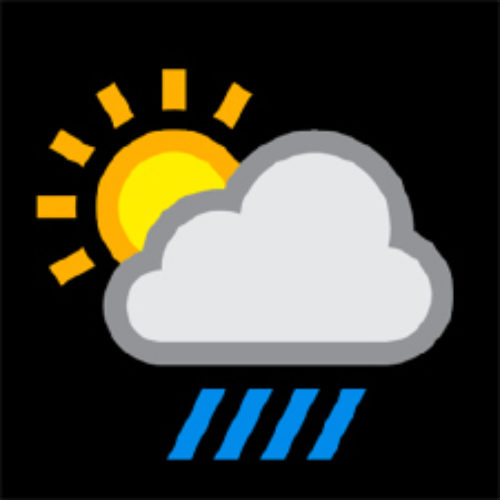 Earlier this year, NASA declared September as the warmest month since modern records began, putting 2016 on track to be the warmest year ever.

If this year has proven anything, it is that predicting the future is a risky business.

2016 has delivered two seismic political surprises: the UK vote to leave the European Union, and Donald Trump being elected as the 45th President of the United States of America.

On both occasions, despite being a two-horse race, the pollsters spectacularly backed the wrong nag. Even the spread-betting markets, which are normally more accurate, could do no better, setting the odds of both a UK exit and a Trump victory at 3/1 against, shortly before voting was due to take place.

Yet, when it comes to financial markets, many investment managers claim to possess the skills of a clairvoyant. Whether it is the general outlook for the economy, which investment market will perform best next quarter, or picking the next Google or Apple stock, active fund managers invest based on their view of the future. Do they get it right? By the simple law of averages and the variety of predicted outcomes, some will defy the odds. The question we ask at Carbon is, do they predict accurately and regularly enough, to overcome their fees and beat their target benchmark?

Disappointingly, the answer to this question is one of the only things which it is easy to predict – no. Time and time again, performance reports show that the significant majority of actively-managed funds fail to achieve their goal. Worryingly, this underperformance is even more pronounced over longer time periods of five or ten years, which means that the longer you hold on to an actively-managed fund, the more likely it will deliver sub-par performance.

Our regulator, the Financial Conduct Authority, recently released a 200-page report which criticises the high fees charged by active fund managers and concludes simply, “Our evidence suggests that actively-managed investments do not outperform their benchmark after costs”.

At Carbon, we recommend increasing your odds of success by investing in asset class funds that cost a fraction of their active counterparts. We then apply some science by tilting our portfolios to include a higher proportion of small and value companies because these have a strong track record of earning a higher return than the broad market over the long-term.

In fact, in direct contrast to actively-managed funds, the longer low-cost, asset class investments are held, the more likely they are to succeed.

This blog post was written by John Bell, financial planner at Carbon. You can view John’s profile here or contact him via email on john.bell@carbonfinancial.co.uk