Carbon's Richard Wadsworth gets on his bike for charity... 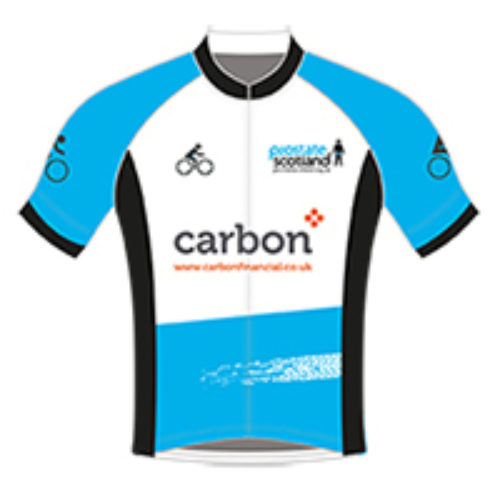 Carbon Financial Planner Richard Wadsworth is cycling from London to Brussels with a team of 20 others, including retired Carbon director Lewis Wood.

The team will set off in mid-July to cycle the 300 miles in four days – “more consecutive days’ cycling than I’ve ever done!”, says Richard, but he’s looking forward to the challenge.

Richard will be supporting Prostate Scotland and we will be reporting on his daily progress on our Facebook and Twitter pages. Do be sure to follow either of these so you can see how his journey and fundraising are progressing.

Prostate cancer affects 1 in 13 men, and those close to them, yet Prostate Scotland is a small charity because men are traditionally very poor at raising funds for cancers that affect them. The funds raised will go towards the purchase of robotically assisted surgery equipment as an alternative to ‘open’ surgery. This alternative approach is widely used in the USA, England and other parts of Europe, but not in Scotland because, quite simply, we do not have the equipment.

If you would like to donate, please do so via Richard’s Just Giving page: https://www.justgiving.com/Richard-L2B-Cycle. 100% of donations go to charity.

If you would like to join the cycle, please get in touch with Richard at Richard.wadsworth@carbonfinancial.co.uk