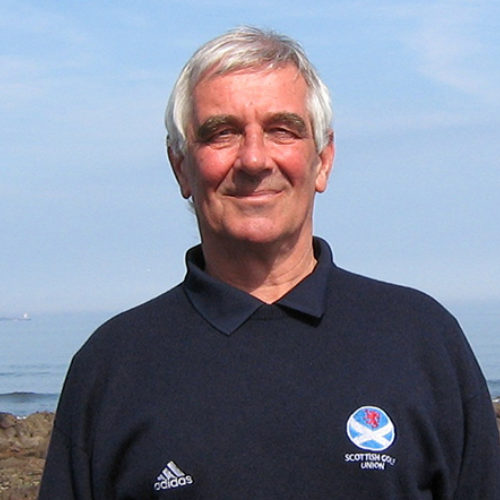 CARBON Financial is delighted to be continuing its support for a leading Scottish junior golf event.

The second “Blackadders Barrie Douglas Foundation Scottish Junior Masters” is being hosted by Perthshire’s Strathmore Golf Centre from May 31 to June 2.

An added incentive for this year’s top performers has been teed-up by “The Race to the Machrie” hook-up with Foundations established by top Scots golfers Paul Lawrie and Stephen Gallacher to champion junior golf.

The top two boys and the leading girl in the 2019 Barrie Douglas Foundation flagship event will secure invitations to the September 21/22 season finale at the smart Islay hotel and classic links.

The Barrie Douglas Foundation was established in memory of the well-known Perth businessman who died after taking ill in Spain while captaining the Scotland squad at the European Boys Team Championships.

“Carbon are delighted to be involved for a second year with this prestigious event,” said managing director Gordon Wilson.

“The inaugural tournament was very successful and it is a fitting tribute to Barrie, who did so much to encourage young golfers.

“Richie Ramsay is our ambassador on The European Tour and it would be nice to think there will be Scots stars in the making playing at Strathmore.”

“The inaugural Barrie Douglas Scottish Junior Masters was a fitting tribute to a great man with sponsors, volunteers, parents and players adding to the success of the event.

“It felt like a special “Tour” event for the youngsters taking part.”

David Norman, director of operations at Strathmore, is looking forward to rolling out the welcome mat to 120 boys and girls from across the country.

“We are always keen to promote junior golf and Strathmore is extremely proud to be hosting the Blackadders Barrie Douglas Scottish Junior Masters,” he said.