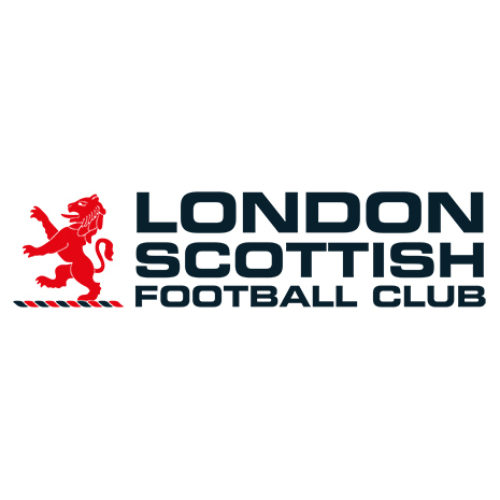 Carbon Financial Partners are delighted to announce we have agreed to become the principal sponsor of the London Scottish Legends Dinner 2018, which is being hosted by the Hurlingham Club on May 17 in London.

Carbon managing director Gordon Wilson said: “Our backing for the London Scottish Legends’ dinner follows on from our decision to open an office spearheaded by Darren Lees in Bloomsbury last year. We want to get the message out that we are now open for business in London and the Legends’ dinner seems like a good place to start.

“We are delighted with the encouraging response from existing clients and the ex-pat community, in particular. Given our long-standing support for the Bill McLaren “Voice of Rugby” Foundation and Sportsman’s Charity dinners – and backing for the Scottish Schools U18 Cup winning Strathallan 1st XV – we felt this was a natural extension of our ties to the sport.

“While Carbon may be a new name on the London scene, London Scottish have been going strong since 1878.

“It promises to be a great night, for those attending and a top guest speaker in former Scotland, Glasgow Warriors and Saracens captain Kelly Brown.”

A London Scottish spokesman said: “We are excited to have secured Carbon Financial as headline sponsor of this prestigious event.

“With their support we have put together an amazing event which will see over 250 attendees from around the city come together to enjoy an evening of fine food, wine and celebration as we induct three worthy nominees into the London Scottish Hall of Fame.

“The Carbon Financial sponsorship has enabled us to secure a great line-up of speakers with Kelly Brown joined by Finlay Calder and Andy Nicol for an evening of entertaining story telling.

“Working alongside Gordon and the team has been great and we look forward to welcoming them and their guests to the Hurlingham Club.”

Inspirational flanker Brown, now 35, was capped 64 times for his country, leading out Scotland on 14 occasions.

He played a hugely influential role in the success of two times European champions Saracens during an honour-strewn seven year career at Allianz Park, where he became a member of the “100 Club” before deciding to hang up the boots last year. Three Premier League titles also feature on his CV.

Gordon added: “Kelly had a fantastic playing career, for club and country, so he will have a fund of tales to share. Who knows, he might even give us a song. I seem to recall Kelly belted out a Bon Jovi number for the crowd after his final game for Saracens!”