Carbon Social Cycle Club: Save the dates for 2017! 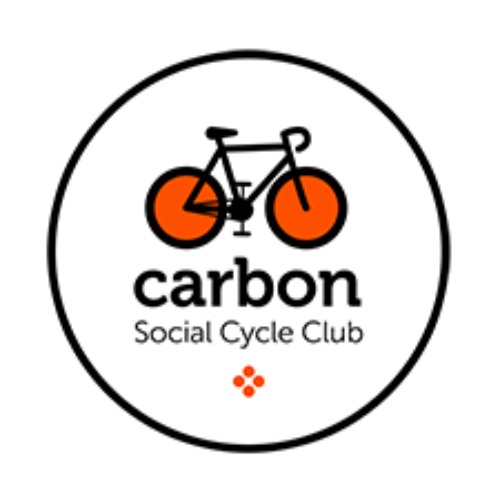 Many thanks to everyone for contributing to such an amazing 2016 cycle season, which culminated in our 500 mile, 5 day cycle challenge raising over £30,000 for the Winning Scotland Foundation.

Everyone is still recovering, so there will be no big charity cycle in 2017. However, we are delighted to confirm that there will be four Carbon cycling events over the course of the year. This will include two new routes in Perthshire and the Borders and a return to two old favourites – the ‘5 Ferries Classic’ on the west coast and ‘The Royal Ride’ on Deeside – both of which have been very popular in previous years due to the stunning scenery and challenging routes.

The dates for your diary are:

Please save these dates now and we will be back in touch prior to each event to confirm finer details.

We look forward to catching up out on the road soon.