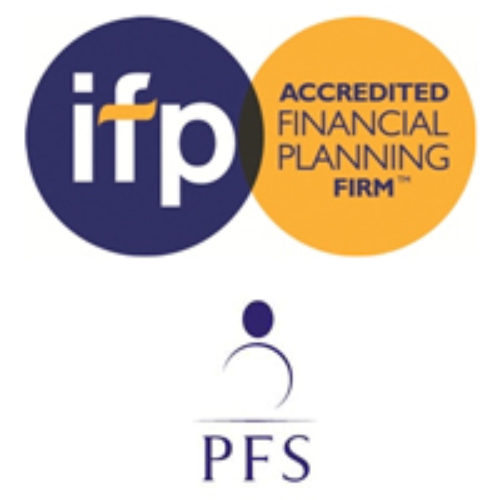 It’s been a fantastic few days for Carbon Financial Partners following the announcement that we have been named as a finalist for two major national awards.

Last week, it was announced that Carbon Financial Partners has been shortlisted for the Institute of Financial Planning’s (IFP) prestigious “Recognising Excellence” award, which is open exclusively to Accredited Financial Planning FirmsTM.

The assessment process considers the impact that the firm has made on the Financial Planning profession over the past year, as well as assessing business performance.

Judging will take place shortly in London and the winning firm will be announced at the IFP Conference in October.

Within only a few days of receiving this good news, Carbon was also announced as a finalist in the Personal Finance Society Chartered Financial Planner of the Year (Corporate). We are particularly pleased because this is the second year in succession we have been named as a finalist for this award

Launched in 2009, the Personal Finance Society’s Chartered Awards recognise the positive contribution that Chartered status is making to the reputation of financial planning as a trusted and valued profession. Receiving a Chartered Award from the PFS, the UK’s foremost professional body, represents the ultimate endorsement of excellence and professional achievement.

Managing Director, Gordon Wilson, will be meeting with the judging panel next month, with the winner being announced at the PFS conference in November.

It means a great deal to the Carbon team to to be finalists in both these prestigious awards.

We will keep you posted.

Should you wish to discuss your own financial plans or investments, email us at enquiries@carbonfinancial.co.uk or get in touch on Facebook, Twitter or LinkedIn.