Britain votes to leave the European Union – what does it mean for savers and investors? 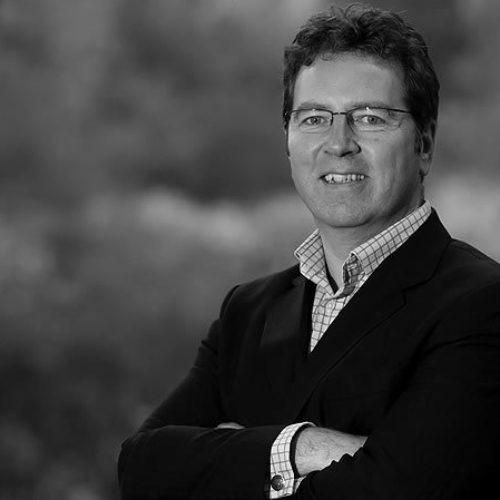 When I went to bed last night, financial markets were calm, expecting a ‘remain’ vote with the associated relative certainty and stability. A matter of hours later financial markets around the world were thrown into turmoil as it became increasingly clear that Britain had voted ‘leave’.

Share prices are falling around the world because nobody knows what this means for business, but the overwhelming feeling is one of fear created by uncertainty. The markets are operating on an adrenaline rush, desperately trying to work out who the winners and losers will be and meanwhile share prices are falling.

How does this affect my pensions, savings and investments?

In the short term values can be expected to fall sharply as there is more fear around than optimism. If invested with Carbon, however, then your portfolios will be highly diversified, which reduces the risk, and invested across the world, not just the UK and Europe which are likely to be the hardest hit regions. As Carbon’s first principle is to ‘take the minimum of risk’ you will also be invested in less risky investments than shares which should provide some protection from the worst of any share price falls.

Is now a time to sell or ‘cash in’ my investments?

History has shown us time and again that selling at times of crisis is not a sensible course of action. Whilst we have no prior experience of a ‘Brexit’, we have plenty of experience of financial crises, the most recent being the banking crisis of 2008 when UK share prices fall by almost half from peak to trough, and recovered quickly thereafter. During the period when prices were collapsing, it would have been easy to panic and sell and those who did lost out.

In recent times we have also had crises caused by the ‘dot-com’ bubble, the terrorist attack on the Twin Towers, Enron & WorldCom and when war was declared on Iraq.

Keeping a cool head during each crisis in the past has been rewarded. Financial Markets are driven by short term thinking; prices change minute by minute. The plans of Carbon clients are of a long term nature. Thinking long term and sticking to the plan is what Carbon would advise. Markets and therefore the values of your savings and investments will become increasingly stable as we all better understand what the implications, negative and positive, of Brexit are.

Please do not hesitate to contact me, or your usual financial planner, with any further questions you may have.