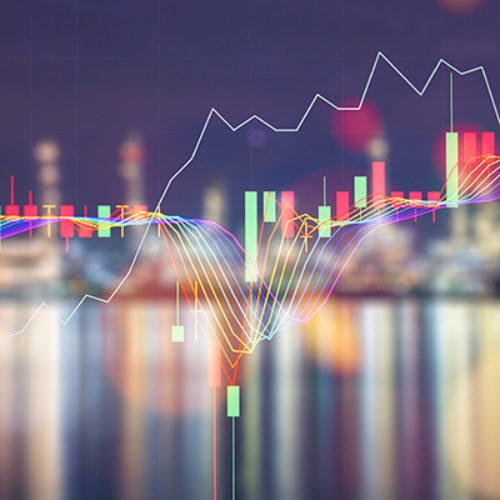 Investors, and indeed financial professionals and commentators, are often confused by the fact that Vanguard provides actively-managed funds.

Vanguard is, of course, virtually synonymous with passive investing. It was Vanguard’s founder, Jack Bogle, who launched the first index fund for retail investors in the mid-1970s, and who has since became the most vociferous critic of active management.

Yet not only does Vanguard offer active funds, it also (at least here in the UK) enthusiastically promotes them. It’s not about active and passive, Vanguard’s marketing message goes, it’s all about cost.

To a large extent, that’s true. As research by Morningstar and others has consistently shown, cost is the single most accurate predictor of future fund returns. Certainly, Vanguard’s active fund fees are generally considerably lower than those of its rivals.

But, given the choice of an active Vanguard fund and a passive one, which should you go for? The investment author Andrew Hallam conducted research into this question in March 2015. He looked at the performance of Vanguard’s equity and bond funds, across seven different categories, over the previous ten years.

In some categories, Hallam found, the active funds produced the higher returns (particularly in international equities). But, overall, Vanguard’s index funds beat the active funds by 0.71% per year.

Now, 0.71% per annum might not sound like a great deal, but when that figure is compounded over several decades, it can add up to a substantial amount.

Someone else who has looked at this issue closely is the financial adviser and author Mark Hebner. In June 2016 Hebner analysed the performance of all 60 of Vanguard’s US-based active funds which had a track record of at least ten years.

The fees, he confirmed, were substantially lower than the industry average. Vanguard charged an average of 0.36% for its equity funds and 0.21% for its bond funds.

Hebner then looked at turnover ratios, i.e. how active the trading was in each fund. The average was 40% for equity funds and 90% for bond funds; in other words, a typical holding period was between one and two-and-a-half years. These figures are more closely aligned with the industry average and imply that Vanguard’s active managers tend to make decisions based on short-term outlooks. Although transaction costs aren’t included in the headline fee, they are borne by the investor and have a significant impact on net returns.

The next question Hebner addressed was whether Vanguard investors could expect superior performance in return for the premium they were paying for active management. This is what he found:

So let’s go back to our original question: ‘Are Vanguard’s low-cost active funds a good bet?’ They are, as with all active funds, most definitely a bet. But a good one? Well, because the fees are lower, using an active fund from Vanguard is a better bet than choosing a typical actively-managed fund.

But the bottom line is that markets are efficient. All active management, low-fee or otherwise, is a zero-sum game before costs and a negative-sum game after costs. Not even Vanguard, for all the good that it’s done for investing and for investors, is immune to those brutal facts.

Do Vanguard’s active managers possess skill and insight or have resources at their disposal which active managers at all the other big fund houses don’t have? In line with Carbon’s second investment principle – “markets work: don’t try to pick shares or managers, just diversify” – the figures don’t lie, and the figures suggest that Vanguard are no more likely to produce sustainable outperformance from their active