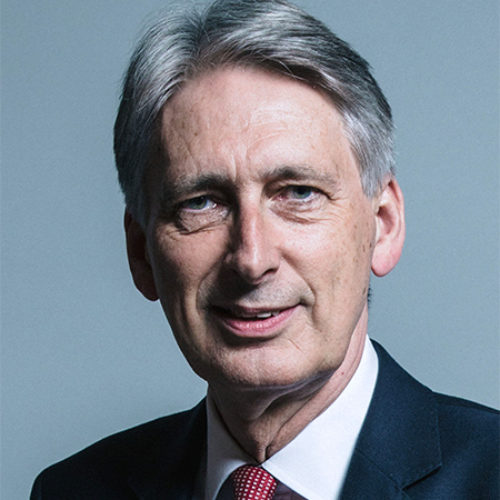 On 29th October 2018, Philip Hammond presented the Government’s Autumn Budget. This was his third Budget since becoming Chancellor of the Exchequer and the first Budget not to take place on a Wednesday since 1962 – no doubt to avoid the horror-themed headlines of Halloween. Ahead of the Budget, Theresa May had proclaimed that austerity was over and, while ‘Spreadsheet Phil’ was not quite as bullish in his rhetoric, he did make commitments to increased NHS spending in England and additional funding for the Ministry of Defence.

Among other things, the Chancellor announced an upgraded growth forecast for 2019, the abolishment of future Private Finance Initiative (PFI) contracts, and a reduction in business rates for small businesses and public lavatories (followed by the obligatory jokes around ‘relief’ and the announcement ‘not leaking’).

The full details of the Budget can be found at gov.uk; however, the following are the announcements most likely to have an impact on your personal finances:

Note that the change to the higher rate income tax threshold will not affect employment or pension income in Scotland. These are subject to rates set by the Scottish Government and Finance Secretary Derek Mackay is expected to set out his plan for Scottish taxpayers on 12th December.

Ahead of the Budget, some industry pundits had predicted the abolishment of Entrepreneurs’ Relief on capital gains. Instead, the Chancellor opted to tighten the qualifying criteria and, from April 2019, the minimum period that shares need to be held to qualify for Entrepreneurs’ Relief is to increase from twelve months to two years. This is in addition to meeting the other criteria, which include being entitled to at least 5% percent of the net profits, distributable profits, and net assets of a company.

More relevant for business owners, there will be a temporary increase in the Annual Investment Allowance (AIA) of £200,000 to £1 million. Intended to stimulate business investment in the economy, this increase will take effect from 1 January 2019 and provides immediate Corporation Tax Relief on investments in plant and machinery.

The Budget did not include any major surprises and there were no announcements that should prompt immediate changes in financial strategy. Please contact your usual planner or get in touch via enquiries@carbonfinancial.co.uk if you would like to discuss the Budget or any other financial matters.